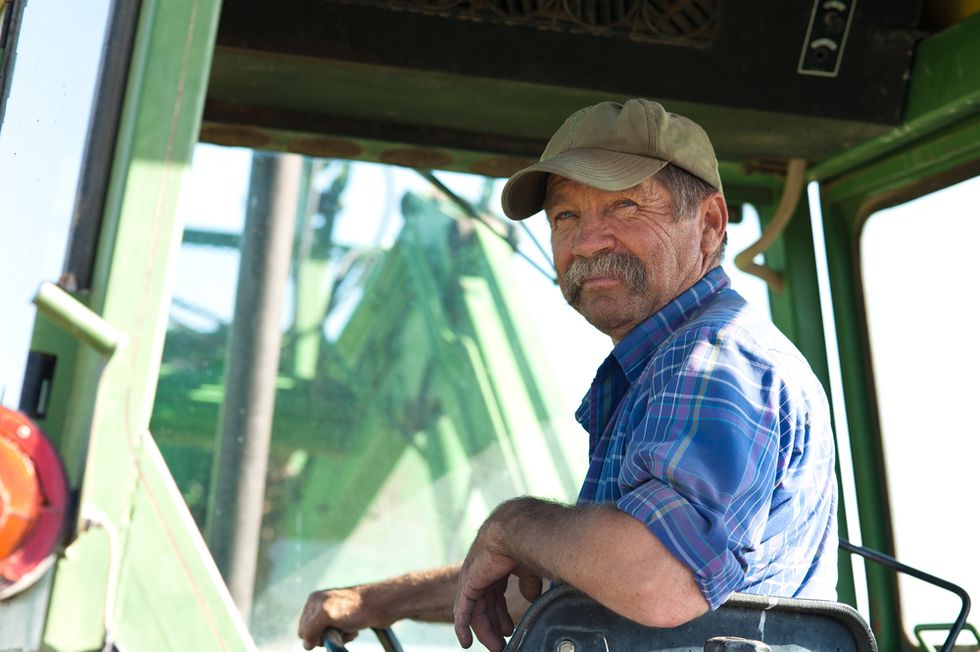 An influx of immigrants is likely to have little impact on wages and jobs for native-born US workers, unless they have less than a high-school education, according to a study published Wednesday.

The report by the National Academies of Sciences, Engineering, and Medicine looks at economic and demographic trends in the United States over the past 20 years.

It found that "the impact of immigration on the wages of native-born workers overall is very small," particularly when examined over the course of a decade.

"To the extent that negative impacts occur, they are most likely to be found for prior immigrants or native-born workers who have not completed high school -- who are often the closest substitutes for immigrant workers with low skills," it said.

In fact, an inflow of skilled immigrants may even force wages higher for some subgroups of native-born workers, along with boosting the broader economy.

"Immigration has an overall positive impact on long-run economic growth in the US," said the study.

First-generation immigrants tend to cost state and local governments more than their children.

But the second generation is "among the strongest economic and fiscal contributors in the US population, contributing more in taxes than either their parents or the rest of the native-born population," said the report.

"The panel's comprehensive examination revealed many important benefits of immigration -- including on economic growth, innovation, and entrepreneurship -- with little to no negative effects on the overall wages or employment of native-born workers in the long term," said Francine Blau, a Cornell University economics professor who chaired the panel that wrote the report.

"Where negative wage impacts have been detected, native-born high-school dropouts and prior immigrants are most likely to be affected."