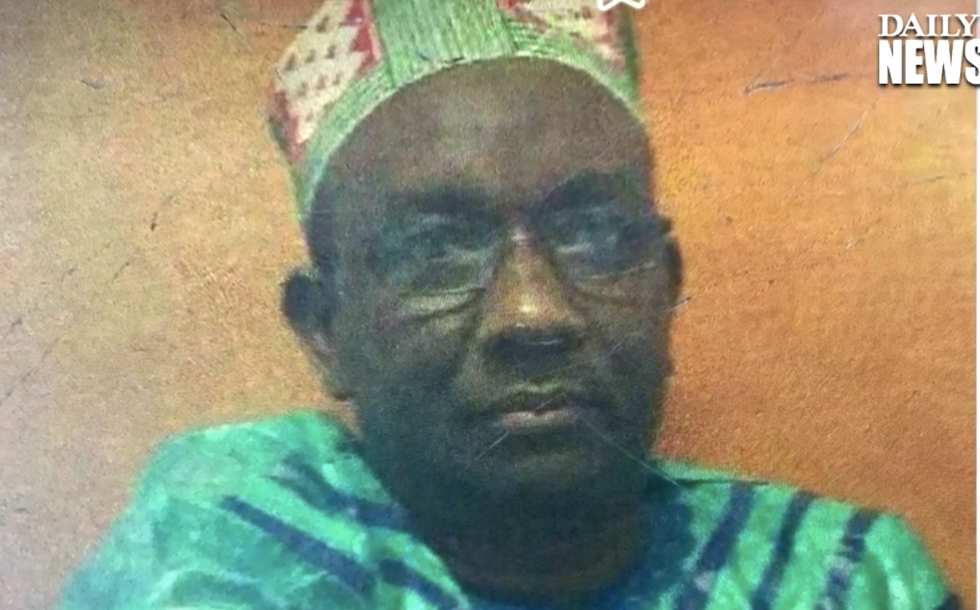 On Wednesday, a court in Bronx, New York dropped charges against a man who killed an intruder who was trying to sexually assault his wife.

WABC reported Wednesday morning that the courtroom erupted in cheers when Judge Marc Whiten announced that he will accept a motion to dismiss manslaughter charges against 61-year-old cab driver Mamadou Diallo.

In May, police records say, just after Diallo left his apartment in the Bronx for work, a career criminal named Earl Nash went knocking from door-to-door in the building asking for water. Nash -- whose police record showed more than 20 arrests for acts of theft and violence -- reportedly tried to entice a little girl into the stairwell, but she ran away.

When he knocked on the Diallos' apartment door, however, the cab driver's 51-year-old wife -- who has there at home with her sister -- opened it a crack, which was all Nash needed to kick in the door and attack the women.

Nash smashed a chair down on Diallo's wife's head. When she crumpled to the floor, Nash began to rip her clothes off and tried to rape her.

With her sister's help, the woman fought free and was able to call Diallo, who raced home in his cab and strode into the building brandishing a tire iron. He stepped off the sixth floor elevator, caught sight of Nash and attacked him, beating him in the head and body.

First responders arrived at the scene and transported an unconscious Nash to Lincoln Hospital, where he died.

A coroner's report determined that Nash's death was a homicide and prosecutors lodged manslaughter charges against Diallo.

He was released from custody in June and Diallo's defense team submitted a motion to dismiss the charges, which Judge Whiten accepted.

Diallo told the New York Daily News after his release, "I don't want to be a hero" for what he'd done. He said he only resorted to violence because his wife was in danger.

“Nobody’s happy when you fight with somebody and die,” said Diallo. “Nobody likes that. (But) you don’t mess with a man’s family, a man’s wife. Your family is your family.”

Watch security camera footage of the confrontation between Diallo and Nash, embedded below:

Watch a news report from May after Diallo was arrested: