Obama nominates career diplomat as US ambassador to Cuba 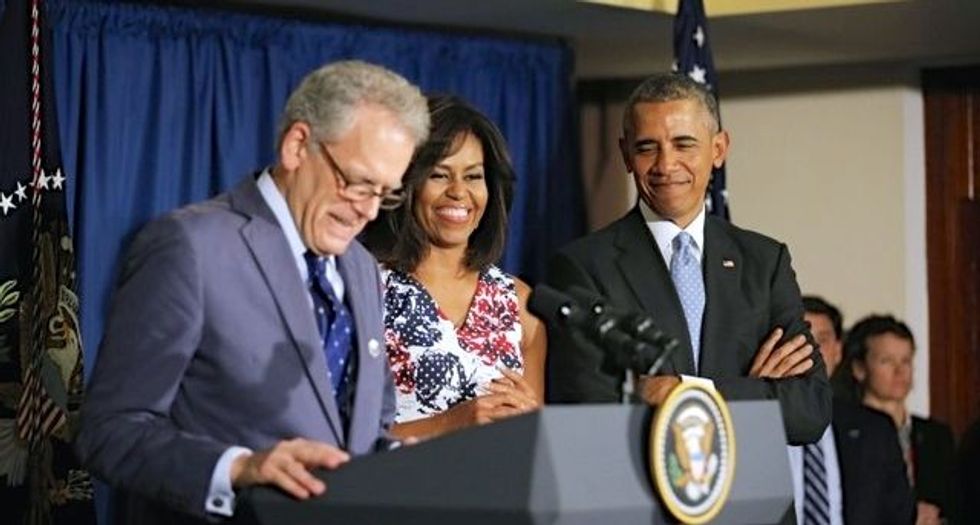 U.S. President Barack Obama and his wife Michelle stand with U.S. ambassador to Cuba, Jeffrey DeLaurentis (L), as they meet with embassy staff in a hotel in Havana March 20, 2016. REUTERS/Carlos Barria

President Barack Obama on Tuesday nominated career diplomat Jeffrey DeLaurentis to be the first U.S. ambassador to Cuba in more than 50 years.

Obama's appointment of DeLaurentis, who has been the top American official at the U.S. embassy in Havana since relations with the communist-ruled island were restored last year, sets up what is expected to be a fierce confirmation battle in Congress during a presidential election year.