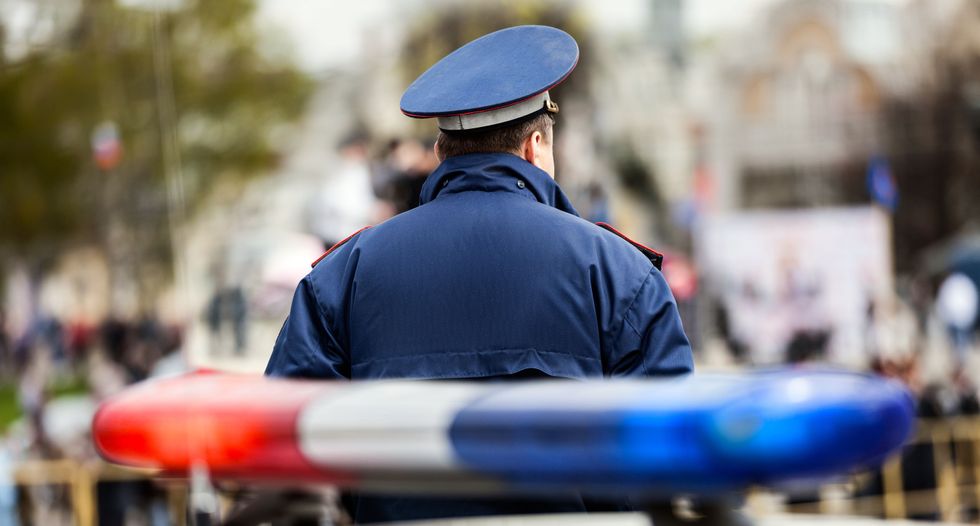 A Cleveland police officer was indicted for negligent homicide in the shooting death of an unarmed black man on Friday and two former officers in nearby East Cleveland were indicted for kidnapping and assault for beating a black man who was under arrest.

The indictments by a Cuyahoga County grand jury came amid increased scrutiny of the use of force by police in Ohio, where an officer in Columbus this week shot and killed a thirteen-year-old who was carrying a pellet gun.

In the Cleveland case, officer Alan Buford, who is black, was indicted for misdemeanor negligent homicide in the 2015 death of unarmed-breaking and entering suspect Brandon Jones, 18, Cuyahoga County Prosecutor Timothy J. McGinty said in a statement Friday.

"It is not reasonable for a police officer to use deadly force if he or she does not believe a suspect poses a threat of death or serious bodily harm to the police or the public,” McGinty said.

Prosecutors said Buford and his partner responded to a report of a break-in at a grocery store in Cleveland with guns drawn and confronted Jones, who was carrying a bag of stolen items.

Ohio police in recent years have been the focus of concern over excessive and even lethal force against minority suspects.

In 2014, a white officer in Cleveland shot and killed 12-year-old Tamir Rice, who was carrying a replica gun that shot plastic pellets. The child's death became a rallying point for the Black Lives Matter movement and was one of a number of deaths that led to nationwide demonstrations against the use of excessive force by police.

In the East Cleveland case, two former officers, Denayne R. Davidson-Dixon and Gerald A. Spencer II, were indicted on three counts of kidnapping, two counts of dereliction of duty and one count each of felonious assault, conspiracy, obstructing official business and interfering with civil rights for the July 2016 beating of Jesse R. Nickerson, a prisoner in their custody.

The two officers are black, as is Nickerson.

According to prosecutors the officers arrested Nickerson and after arguing with him drove to a park near the police station, pulled him from the squad car and assaulted him.

Davidson-Dixon and Spencer were fired shortly after the incident.