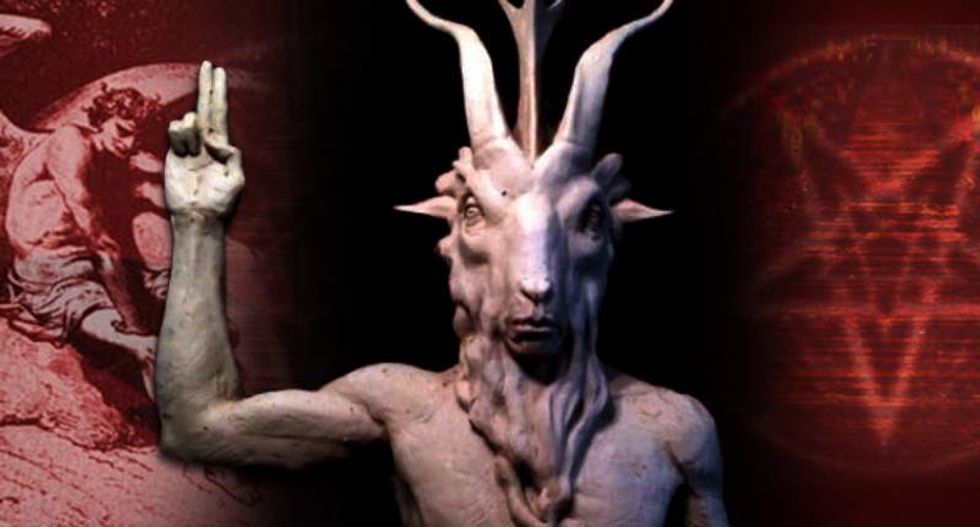 An Oregon woman's request to teach an astrology class in her town touched off fears of spiritual upheaval among her fellow residents at a local council meeting, the Roseburg News-Review reported.

"It probably would make a lot of money, but is it uplifting to the community?" asked one man, identified as Jim Garrett. "Does it any way represent what the community has stood for all these years? No, and neither does the occult."

Garrett also told the the Canyonville City Council that allowing Elona Wong to conduct the class was comparable to opening a "house of prostitution."

Wong went to the council on Monday to ask that it repeal a 1982 ordinance banning not only astrology, but palm reading as well as "clairvoyance, mesmerism, spiritualism or any other practice or practices generally recognized to be unsound and unscientific."

"It seems a little antiquated," Wong said of the ordinance. "It seems like all other cities in this county don't have an ordinance like this."

According to the News-Review, several members of the local Seventh-day Adventist Church attended the meeting to oppose Wong's request.

"It will develop into satanism, which practices the skinning of cats or whatever," church member Dale Witt said of repealing the ordinance.

At one point, Garrett asked Witt, "What about if they want to sacrifice babies, too, Dale? That's a religion, too."

City administrator Janelle Evans said the city attorney would have to review the ordinance, which was listed under local consumer protection statutes, before the council could vote on whether to repeal it.

"I think the most important thing is to find out what was the intent [of the ordinance]," said Evans. "Were the councilors concerned about the money aspect of it, or were they concerned about the community or society? I think that will tell us where they were going with this."

A spokesperson for the Satanic Temple, Lucien Greaves, refuted Witt's fears in an interview with the Friendly Atheist regarding the issue.

"Satanism is actually a cure for astrology, not something caused by it," Greaves said. "It's troubling that the myth of Satanic cults skinning cats and engaging in ritual sacrifice still holds currency in our culture. Satanism seems to be the only religion in the world for which indignant mobs proclaim that its only true practice is violent and cruel, while the evidence is that its adherents truly respect personal sovereignty and individual dignity."