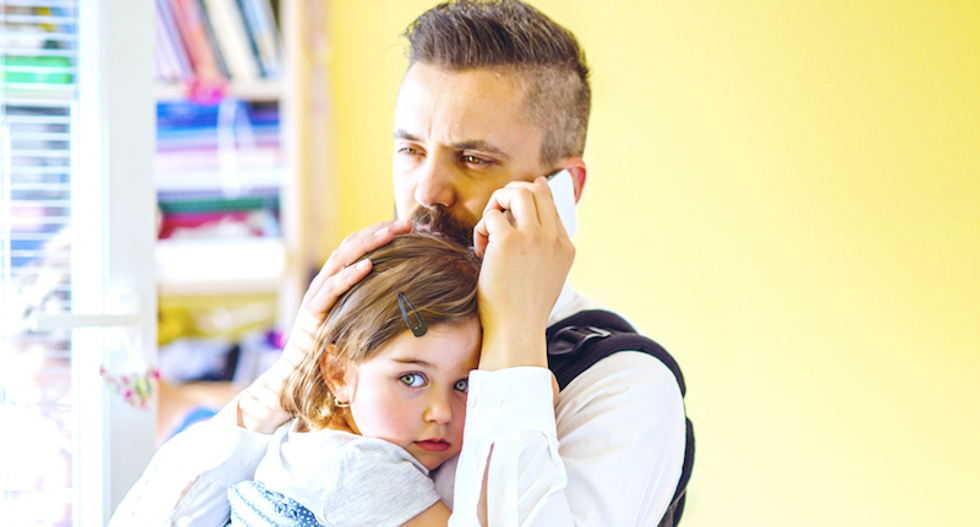 Residents of an Upper West Side co-op, which features a 33-person security force, and a private, enclosed 5-acre park with the $2.3 million price tag for their units, are outraged that their children may be forced to attend another elementary school because of overcrowding.

The Department of Education (DOE) has suggested moving the children, who currently attend PS 199 -- one of the "most coveted elementary schools" in Manhattan -- to PS 191, where most of the students are currently black and Hispanic.

The protest by parents bears resemblances to a similar outcry by Brooklyn parents who fought having their children attend an elementary school where test scores were low. At the time, a researcher argued that the opposition to having the largely white group of children attend the majority black and Hispanic school was not based on racism. “They aren’t people who don’t want to be with other races and other cultures — they just don’t want to be in a ghetto,” said Orfield, co-director of the Civil Rights Project at the University of California, Los Angeles. “They don’t want to be in a school where everybody’s poor and their kid is the only white kid or the only Asian kid.”

During the weekend, a large group of parents from the co-op rallied, along with local politicians, to protest what they said were "gerrymandered" rezoning lines that would force their kids out of PS 199, which is currently at 140 percent capacity. In what appears to be a case of the rich feeling that they're being outmaneurvered by the super-rich, the Gothamist reported: "[T]hey argued that residents of the 165 and 185 buildings should not be removed from the school while future luxury developments, including 200 Amsterdam, which will be the tallest building on the Upper West Side when completed, are staying in the zone."

One parent, who had already moved once to move his kids from an underperforming school in Harlem, balked at the idea that his children should be used to diversify Manhattan schools. "It seems that the people living closest to 199 are being punished by being sent to another school just because they want to somehow diversify the student body," he said.

The principal of the school to which the students would be moved urged the parents to give the new school a chance: PS 191. Principal Lauren Keville stood up Wednesday following several critical assessments of her school. "I urge you to actually come see our school and see the wonderful things that are happening for our kids," she said. "There's a lot of misconceptions and I think it's important that you actually come and talk to our parents and see the success that we're having," the Gothamist quoted.

New York City residents frequently tout the city's cosmopolitan feel for why they choose to live there and raise their children within its concrete walls. They will brag that it's a city where you can hear every language on earth spoken on the subway, or find any kind of ethnic food to eat even at 3 a.m. on a weekday. And yet, NYC's schools are among the most segregated in the country, showing once again that multi-culturalism is a fantastic concept in the abstract, but apparently, hipster parents don't actually want their children having contact with children who don't look like them.

Jeff Chang, whose most recent book, We Gon' Be Alright, has argued that cities have resegregated, with "white creatives" driving out the black and Hispanic working class folks out of their neighborhoods in a movement often referred to as "gentrifying." Increasingly, cities are "vanilla" while the suburbs are "chocolate." Perhaps more importantly, that segregation occurs due to income. He writes:

According to the Gothamist, one UWS parent  tried to shame the other parents into living up to their ideals: "We hold ourselves up as the Upper West Side," Max Unterman chided the crowd. "Politically progressive, intellectual thinkers. But this is not progressive. We are arguing about zone lines and passing up an opportunity to set up a precedent to be followed. I think we need to be brave."

It waits to be seen whether progressive action will back up all the talk about the beauty of diversity.