Scientologists are reportedly training attack dogs at mysterious Florida facility — but why? 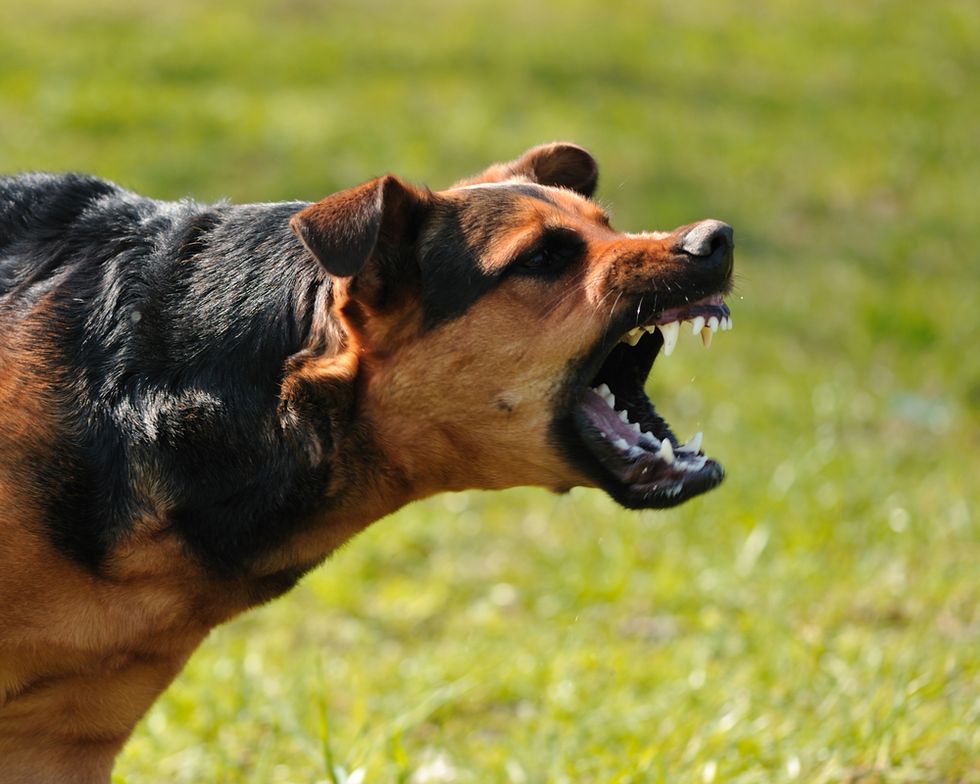 Is the Church of Scientology training attack dogs to use against protesters?

One of Tony Ortega's readers has passed along a tip claiming that officials have been training guard dogs to attack at one of its facilities in Florida.

"Last week they had a guy in the ‘attack’ suit and we were watching the dogs attack him," the reader tells Ortega, who previously served as the executive editor of Raw Story. "This week they’ve been walking the dogs back and forth working them with commands."

Why are Scientology officials training attack dogs? Ortega notes that protests at Scientology facilities have grown fewer and sparser since peaking in 2008.

In fact, even a frequent Scientology protester told Ortega that he was a bit mystified about why the church would be training guard dogs at this time.

"It’s definitely an escalation of things," protester Alex Hageli told Ortega. "Especially considering the lack of any consistent protester presence at Flag for the past several years now. Even with that, they have at least one private investigator there seemingly all the time (the guy who Mark Bunker chatted with when David Miscavige opened the remodeled West Coast Building), plus one or two more for big events like the birthday party. If anything, things should be cooling off. There’s definitely no need for training attack dogs."

The Church of Scientology has declined to comment on the matter.