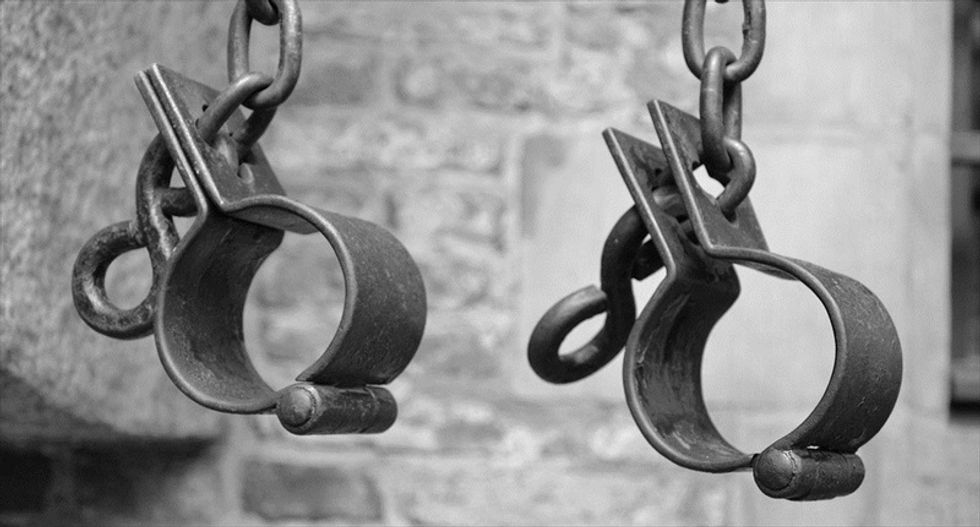 The United States should give African Americans reparations for slavery, UN experts said Tuesday, warning that the country had not yet confronted its legacy of "racial terrorism."

Amid a presidential election campaign in which racial rhetoric has played a central role, the UN working group on people of African descent warned that blacks in the US were facing a "human rights crisis."

This has largely been fuelled by impunity for police officers who have killed a series of black men -- many of them unarmed -- across the country in recent months, the working group's report said.

Those killings "and the trauma they create are reminiscent of the past racial terror of lynchings," said the report, which was presented to the United Nations Human Rights Council on Monday.

"There has been no real commitment to reparations and to truth and reconciliation for people of African descent," the report said.

Working group chairman Ricardo A. Sunga told reporters that the panel believed several models of reparations could work in the US context, including "elements of apology" and a form of "debt relief" to the descendants of enslaved people.

Asked about the campaign and accusations that Republican nominee Donald Trump has made racially inflammatory remarks, Sunga voiced alarm over "hate speech...xenophobia (and) Afrophobia."

"We are very troubled that these are on the rise," he added, without naming Trump specifically but calling on officials and "even candidates" to watch their words.

Trump and his camp have denied all racism charges.

In the campaign's first debate on Monday, Democratic challenger Hillary Clinton accused Trump of launching his campaign on the "racist lie" that President Barack Obama was not born in the United States.

The UN working group visited the several US states in January before producing their final report.

A 30-year-old councilwoman from New Jersey was shot to death while sitting in her car near her home on Wednesday, My Central Jersey reports.

Borough Councilwoman Eunice Dwumfour (R) was found with several gunshot wounds after a 9-11 call reported several gunshots were heard in the area at around 7:22 p.m.