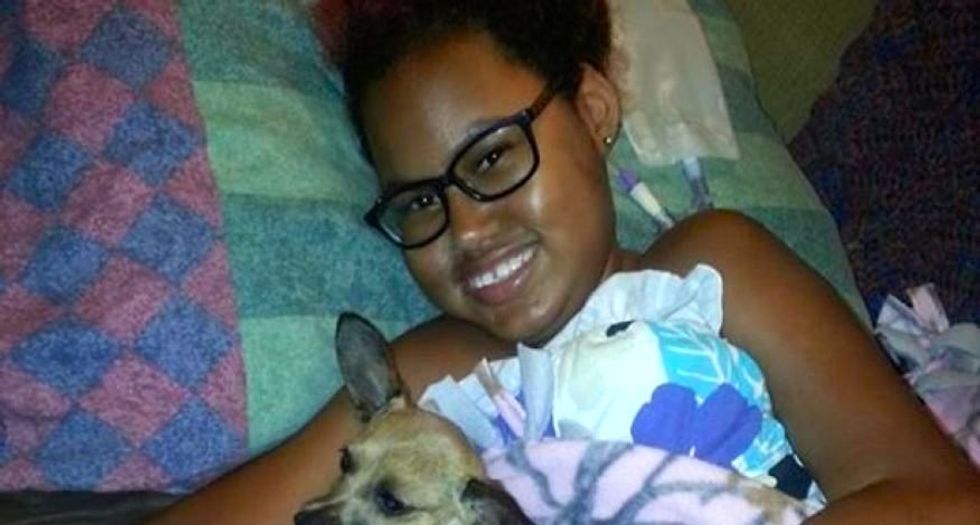 A severely disabled Wisconsin girl who made headlines with her controversial decision to end the medical assistance and treatment that was keeping her alive died on Thursday at the age of 14, the county medical examiner said.

She was suffering from Type 2 Spinal Muscular Atrophy, a degenerative disease that left her in severe pain and largely unable to move.

Her decision earlier this year to forego further treatments and stop using the ventilator that helped her breathe put her at the center of a nationwide debate over the right to die with dignity.

Disability rights groups earlier this month asked child protective services to intervene, saying that Bolen's case should be treated as one of suicide prevention because her disease was not terminal. They also questioned the pain management care Bolen was receiving.

"My only words to anyone questioning this is that I love that girl with every cell in my being," Jenika's mother, Jen Bolen, told USA Today on Thursday. "And no one in their right mind would let someone suffer like she was."

Reuters could not reach Jen Bolen for comment on Thursday.

After making the decision to end her treatments, Bolen was celebrated in July with a prom in her honor that was attended by more than 1,000 people.