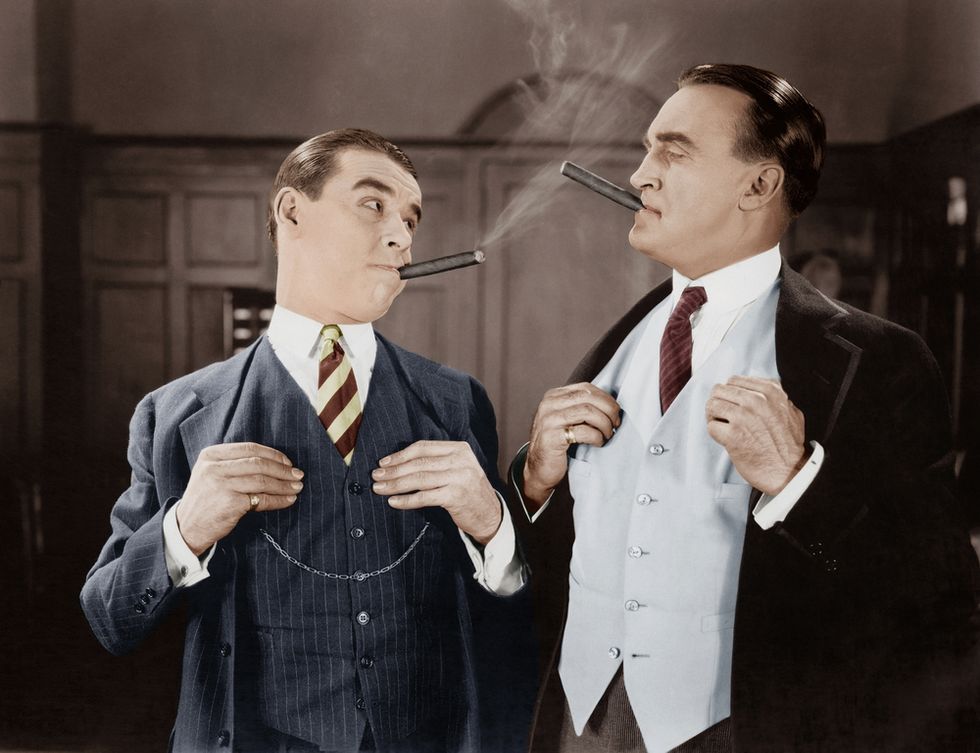 Of the many vile revelations hoisted on America by election 2016, the extravagant sordidness of the super wealthy has been reliably appalling (or those pretending to be super wealthy). But you don't need your name emblazoned in gold on several phallic buildings to go overboard. As America is experiencing record inequality -- a top concern in the Presidential race -- the super wealthy have found a new way to blow huge amounts of cash, according to Bloomberg.

"Forget private villas, the super rich are now renting the whole resort" the headline gushes covetously. "Destination birthday parties are overtaking destination weddings as the next big thing." The paper interviews resort owners who are reporting a yearly uptick in the number of whole buyouts for single events. "Most of these properties are reporting such strong birthday business, it's edging out weddings entirely."

An expert on luxury travel tells the paper that birthdays are "the biggest growth market," such as a $3.5 million "spectacle" that included, naturally, Buckingham Palace. "He's flown in disk jockeys to private islands in the Caribbean, set up Olympic-style family competitions, chartered yachts, and sent groups on birthday safaris."

The most obscene example Bloomberg dug up was the 60th birthday party of Arcadia Group Chairman Philip Green, which cost between 5 million and 6 million. Apparently, Stevie Wonder played.

Meanwhile, here are some numbers that more plainly illustrate America's wealth gap, according to Forbes.

"The top 0.1% of Americans now own about as much wealth as the bottom 99% combined" the magazine notes, based on numbers from Pew Charitable Trusts and the Corporation for Enterprise Development (CFED). "One in five Americans has zero or negative net worth. Nearly half of households lack a basic personal safety net to prepare for emergencies."

The wealth gap is also, obviously, a race gap.

"It would take black families 228 years to amass the same amount of wealth white families have today, if average black family wealth continues to grow at the same pace it has over the past three decades. For the average Latino family, it would take 84 years to catch up."

How many years to amass enough wealth to throw a $6 million birthday party?