Baylor University faces US probe over response to sex assaults 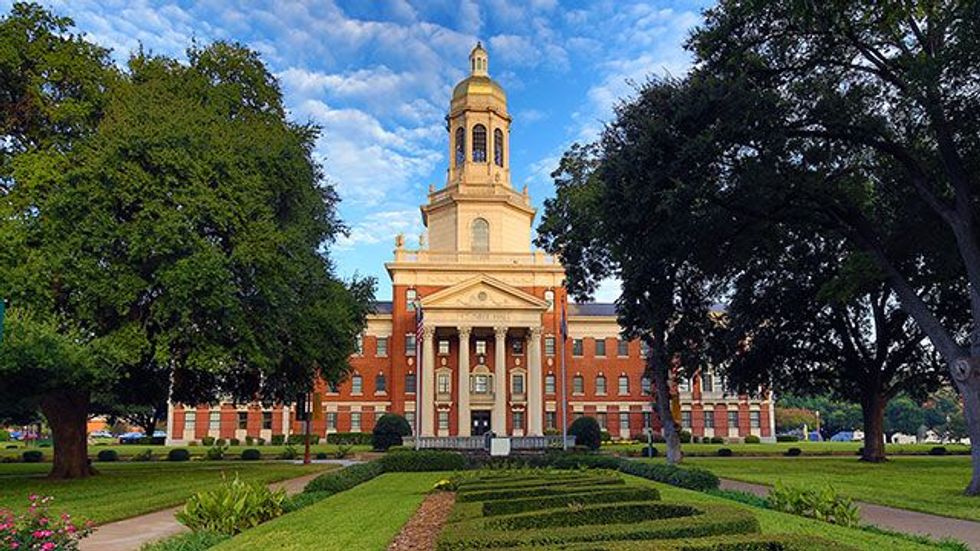 The U.S. Department of Education has launched an investigation into Baylor University's response to sexual violence on campus, acting on a complaint filed by the school's former administrator responsible for looking into sexual assault complaints.

Baylor, the world's largest Baptist university, has been rocked by a scandal over whether it failed to do enough to prevent and investigate sexual assaults against women by football players and others that led to the ouster of the school's president and its football coach.

The federal investigation was disclosed by the Department of Education and by the lawyer representing Patty Crawford, who resigned this month as Baylor's Title IX coordinator and accused the university of retaliating against her for being too forceful in looking into sexual assault claims. Baylor is located in Waco in central Texas.

Title IX is a section of a U.S. education law that protects people from discrimination based on sex in education programs or activities that receive federal financial assistance.

Crawford filed the complaint with the department's Office for Civil Rights (OCR) after being denied resources and cut out of the loop in Baylor's investigations of suspected Title IX violations, Rogge Dunn, Crawford's Dallas-based lawyer, said on Thursday.

Baylor said in a statement it will fully cooperate with the federal investigation.

"Baylor has undergone a comprehensive assessment of its response to sexual violence resulting in the adoption of 105 recommendations for improvement," Interim President David Garland said in a statement

"Should the OCR identify additional areas of improvement, we will work on those immediately," he added.

Baylor in May ousted Kenneth Starr as university president and Art Briles as its football coach after an independent report found that administrators mishandled sexual abuse cases involving football players.

Starr, the former independent counsel who investigated Bill Clinton during his presidency, has said he was unaware of what was happening at the school but still accepted responsibility.

In March, a female former student at Baylor brought a negligence lawsuit in federal court against the school, claiming it acted callously and indifferently after she was raped by a Baylor football player.

Department of Education spokeswoman Dorie Nolt said the civil rights office "will collect and analyze all relevant evidence to develop its findings."