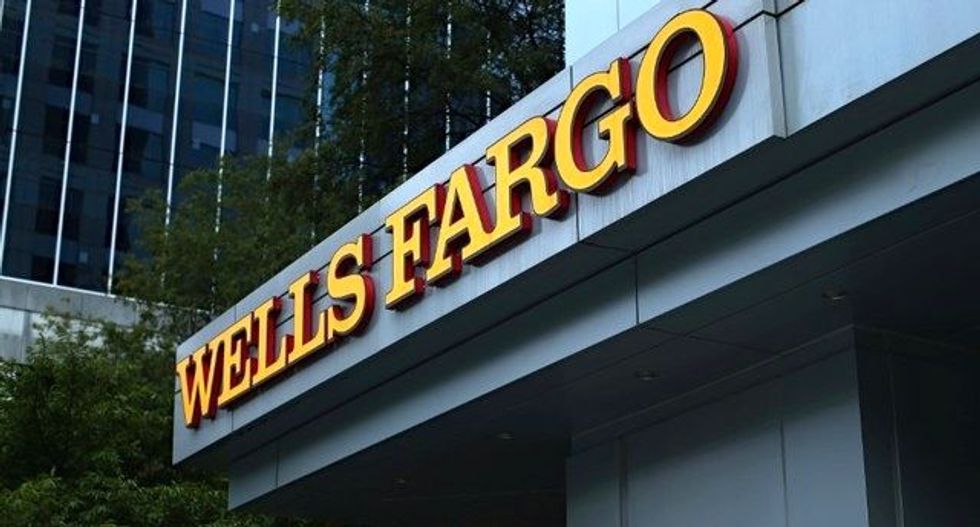 The California Attorney General's Office has launched a criminal investigation into Wells Fargo over allegations it opened millions of unauthorized customer accounts and credit cards, according to a seizure warrant seen by Reuters.

Attorney General Kamala Harris authorized a seizure warrant against the bank seeking customer records and other documents, saying there is probable cause to believe the bank committed felonies.

The probe marks the latest setback for the bank in a growing scandal that led to the abrupt retirement of its chief executive officer, compensation clawbacks, lost business and damage to its reputation.

A spokesman for Wells Fargo did not immediately comment on the investigation, and a spokeswoman for the California Department of Justice said she could not comment on the probe.

The bank's downward spiral kicked into high gear last month, when the U.S. Consumer Financial Protection Bureau and other regulators ordered Wells Fargo to pay $190 million in fines and restitution to settle civil charges that it had opened about 2 million bank accounts and credit cards that were potentially unauthorized by customers.

The CFPB said that high pressure sales tactics and financial incentives fueled the fraud, which was largely carried out by low-level branch employees.