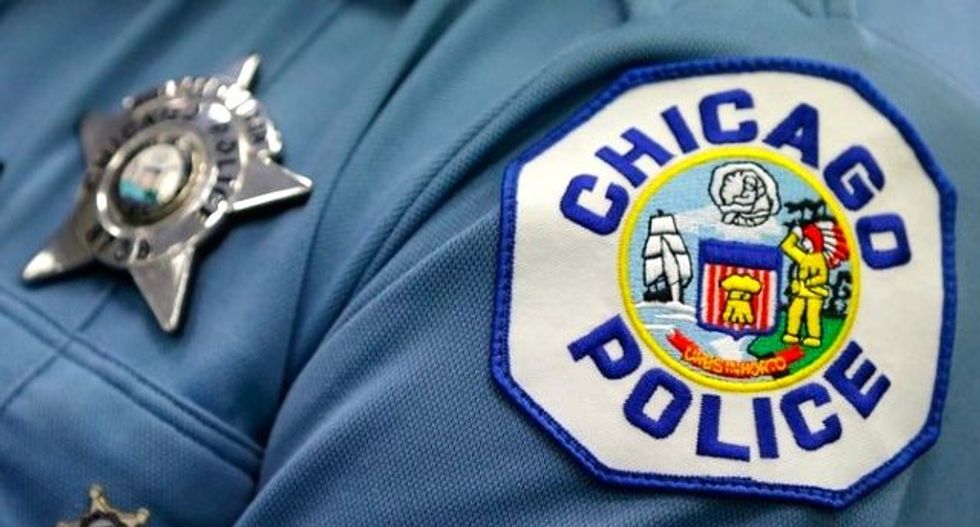 The new Civilian Office of Police Accountability (COPA) will replace the Independent Police Review Authority (IPRA), which was created in 2007 to investigate problems in Chicago's police force. IPRA has long been criticized for taking too much time to investigate shootings and finding almost all of them justified.

Emanuel unveiled his plan in August in part as a response to the 2014 shooting death of Laquan McDonald, a black teenager, by a white police officer.

The release last fall of video of McDonald's death sparked widespread protests and calls for Emanuel's resignation. The police department also is under investigation by the U.S. Department of Justice for use of lethal force by its officers.

"If you want trust in public safety you have to have accountability," Emanuel said on Wednesday after the vote, which was 39-8 in favor of the ordinance.

Emanuel, who is less than two years into his second four-year term, has increased the budget for COPA to around $14 million, roughly $2 million more than the cash-strapped IPRA receives.

The ordinance will not allow former police officers or employees of the Cook County State's Attorney's Office to work for COPA as investigators unless they are five years removed from their positions, in an effort to maintain COPA's independence.

"Change is never easy but it is the right thing to do," Emanuel told reporters on Wednesday.

He added that he hoped the ordinance would help build "an element of faith and trust between the public and police."

However, the plan does not yet have a civilian oversight agency that will help to choose who runs the organization. IPRA Chief Administrator Sharon Fairley will remain in charge of COPA in an interim capacity.

Critics have said that the plan was rushed and lacks sufficient transparency.

"Once again we find ourselves having no choice, once again it is what the mayor wants or nothing," Alderman Leslie Hairston said before the vote.

Chicago police union president Dean Angelo Sr. said after the vote that the majority of the union's issues with COPA had not been addressed.

These include the continued role for Fairley, who the union has asked the mayor to fire, according to a list of concerns the union sent to aldermen on Tuesday.