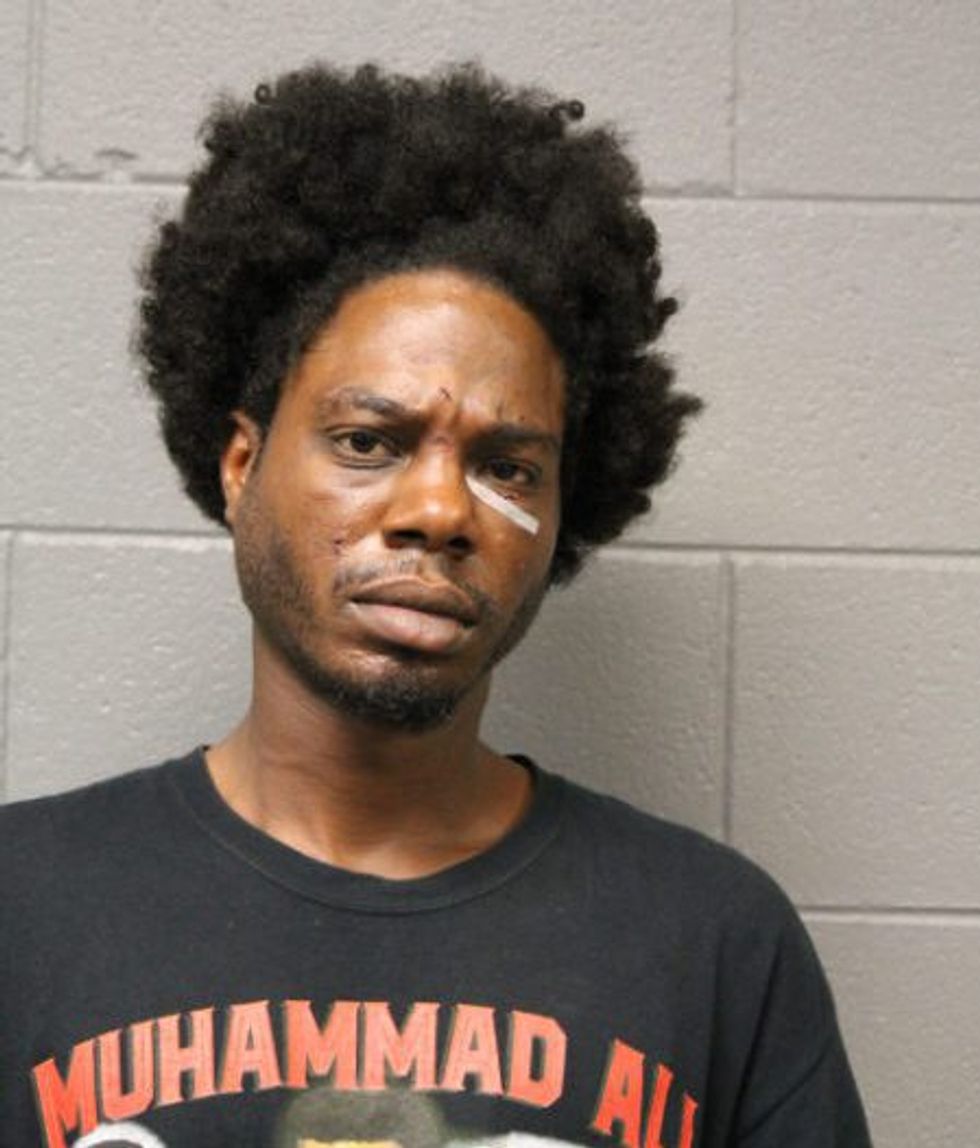 A Chicago woman beat a man with a crowbar after he broke into her house and attempted to sexually assault her. The man, 30-year-old Dorval Grice, was a longtime neighbor of the woman, according to DNA Info Chicago.

Grice broke into the woman's home through a window in the living room in the early morning around 6:30 a.m. local time, where he then entered her room and woke her by pulling on her hair. He then demanded oral sex.

Prosecutors told DNA Info that the woman reportedly begged for her life, as the man ripped off her underwear and got on top of her. According to the Chicago Sun Times, the victim urinated on Grice to get him off of her.

She was able to grab a glass from the side of her bed and hit him in the head with it, before grabbing a crowbar and beating him unconscious.

The victim was then able to call the police. Prosecutors said the victim was taken to the hospital upon their arrival where she was issued a rape kit.

Grice was arrested around 7 a.m. local time on Monday and was charged with "home invasion and aggravated criminal sexual assault." His bail was set at $250,000.