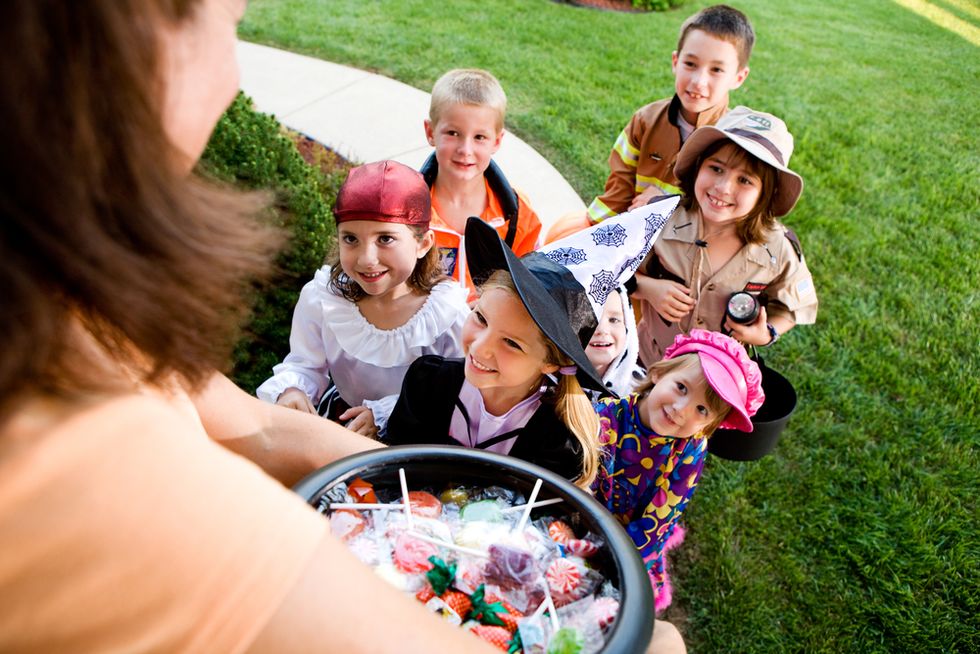 The Florida Sheriff's Association is warning parents to be on the lookout for marijuana-infused Halloween candy this year -- but closer inspection reveals their warning is nothing more than a cloud of smoke.

Local news station WPTV reports that while the FSA has deemed edible marijuana a "threat" to trick-or-treaters this year, drug reform advocacy groups are slamming this as a "ridiculous" scare tactic to convince voters that they should reject a ballot amendment that would legalize medical marijuana in the state.

The controversy started when Orange County Sheriff Jerry Demings held a news conference in which he said that supporting the legalization of medical marijuana in Florida could lead to an onslaught of drug-infused Halloween candy being handed out to children.

"We are certainly concerned about trick-or-treating this year as well," Demings said. "Even though the potential for the marijuana edibles appearing this year may be somewhat minimal, it is still a threat in our community."

Despite these dire warnings, the Orlando Sentinel notes that there were no incidents of children being given marijuana-laced candy in Colorado in 2014, despite the fact that pot is completely legal to use in that state.

Dr. Amanda Reiman, the Manager of Marijuana Law and Policy at the Drug Policy Alliance, tells us that the Sheriff's Association is employing a scare tactic that has no basis in reality.

"The same claim was made in states like Colorado and Washington after legalization and did not result in one case of cannabis laden Halloween candy," she says. "Cannabis infused products must be clearly labeled and packaged in child resistant packaging. In many proposed state level regulatory schemes, edibles products cannot even be in shapes that would appeal to children."