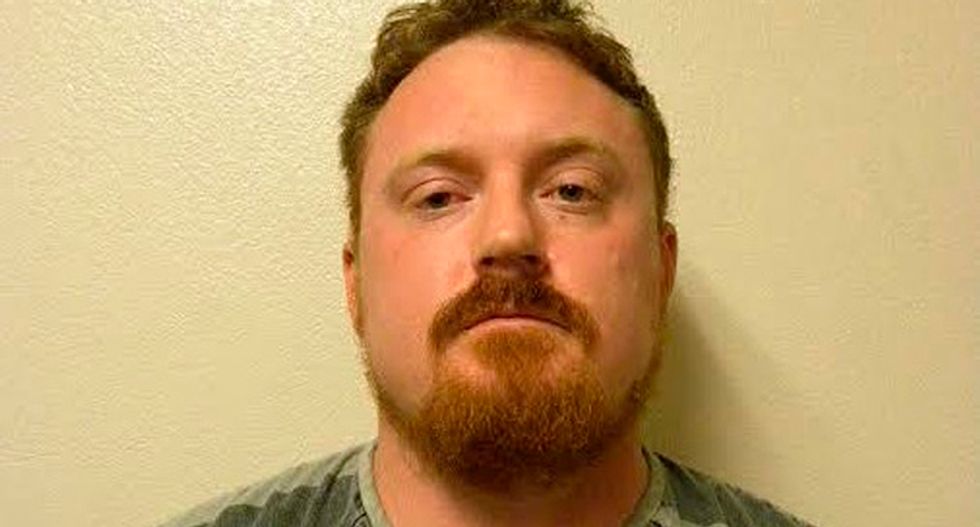 A former Colorado police officer convicted of murder for fatally shooting a man in the back while on duty two years ago was sentenced on Thursday to 16 years in prison, authorities said.

James Adam Ashby, 33, was found guilty in June of second-degree murder in the shooting death of Jack Jacquez, 27, who was skateboarding when first confronted by the officer in the rural farming town of Rocky Ford, about 130 miles (210 km) southeast of Denver.

Ashby, who was fired from the Rocky Ford police department after his arrest in the shooting, had faced a potential prison term of up to 48 years for his conviction.

It is relatively rare for U.S. law enforcement officers to be criminally prosecuted and convicted of murder stemming from the use of lethal force in the line of duty.

Prosecutors accused Ashby of lying about the circumstances surrounding the October 2014 shooting, which grew out of an encounter in which the policeman confronted Jacquez on patrol while the younger man was riding a skateboard along a highway.

After asking Jacquez what he was doing, Ashby said the younger man responded with a profanity and took off, according to a state police arrest warrant in the case.

But a civilian who was in Ashby’s cruiser on a “ride-along” told investigators that Jacquez had merely said he was going home, court documents said.

Ashby also told investigators he feared for his life when he followed Jacquez into the man's darkened house, believing Jacquez was armed with a baseball bat, and opened fire when he thought he was about to be assaulted.

Jacquez died from a single gunshot that struck his spinal cord and pierced his heart and a lung, an autopsy concluded.

Jacquez’s family has filed a federal lawsuit against Ashby, the city of Rocky Ford and its police chief, alleging Ashby was hired by the department despite a history of excessive-force complaints lodged against him in another town where he previously worked.