Georgia man to be executed for 1997 killing of police officer 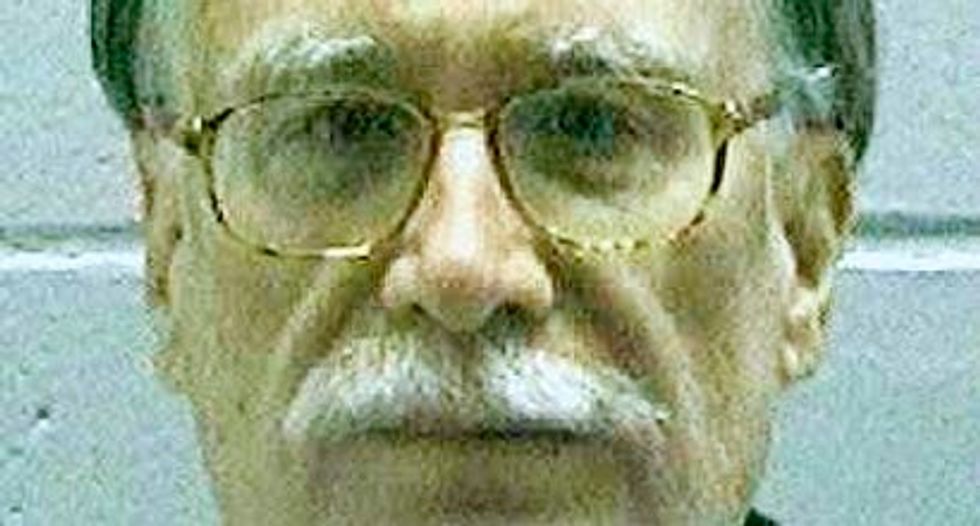 Georgia on Wednesday plans to execute a man who opened fire on Atlanta police with an AR-15 rifle in 1997, killing one officer and critically wounding another after they had given his intoxicated girlfriend a ride home.

Gregory Paul Lawler, 63, is scheduled to be executed by injection at 7 p.m. EDT at a state prison in Jackson. The execution would be the seventh this year in Georgia, matching Texas for the most death sentences carried out in a state in 2016, according to data from the non-profit Death Penalty Information Center.

There have been 16 executions in the United States in 2016, compared to 28 last year, the center's data shows.

Lawler was sentenced to death in 2000 after being found guilty in the murder of officer John Sowa, 28. A second officer, Patricia Cocciolone, survived the shooting with a shattered pelvis, damaged intestines and permanent brain injury. She testified at Lawler's trial, according to a Georgia Supreme Court summary of the case.

The synopsis said Lawler and his girlfriend had been drinking at a bar near their Atlanta apartment the night of the October 1997 shooting.

Police were summoned by a witness who thought he saw Lawler hit the woman with a bag as they walked home. Lawler fled when officers arrived.

The officers decided to help the girlfriend get home. At the apartment, they were met by Lawler, who fired at the officers 15 times, the case summary said.

Both Sowa and Cocciolone still had their pistols strapped into their holsters when backup arrived. Lawler surrendered after a six-hour standoff, according to court records.

At his trial, a coworker testified Lawler had talked about having “an extreme dislike” of police and that if they ever tried to enter his home he would be "ready for them," court records said.

Georgia's State Board of Pardons and Paroles denied Lawler's request for clemency on Tuesday. In their petition to the board, his attorneys said Lawler had recently been diagnosed with autism, a disorder that had prevented him from explaining the murder to jurors.

"Instead, he could only offer his confused and angry insistence that he had acted within his rights, which provoked his jury further and alarmed even his defense counsel," according to the petition, which sought to have Lawler's sentence commuted to life in prison without parole.