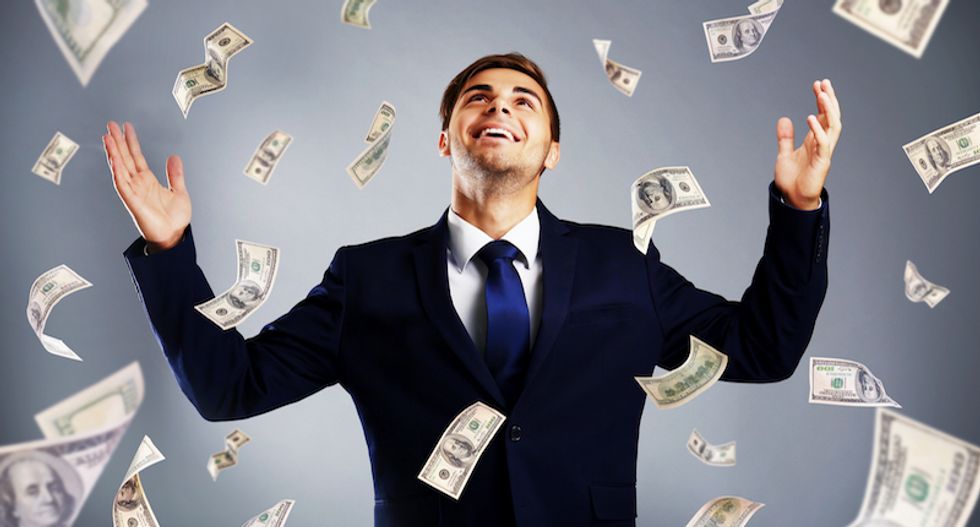 On Monday, the Obama administration announced that premiums on the Affordable Care Act (ACA) marketplace insurance plans are expected to jump by double digit percentages in 2017. But that's not the end of the bad news for people hoping to buy insurance through the ACA: many markets will be monopolized by a single insurer, hardly a competitive environment that'll benefit consumers.

As the Associated Press reported, 1 in 5 customers will be forced to rely on just one insurance company for their coverage.

The announcement confirmed fears about the future of the ACA, particularly after several major insurance companies pulled out of many of the marketplaces earlier this year.

Chief among them was AETNA, whose CEO said yesterday that the ACA wasn't working because young people preferred buying beer to buying health insurance. "As the rates rise, the healthier people pull out because the out-of-pocket costs aren't worth it," CEO Mark Bertolini said. "Young people can do the math. Gas for the car, beer on Fridays and Saturdays, health insurance."

As Fortune reports, the company is profiting handsomely from another segment of the ACA. "Revenue jumped 6% to $15.8 billion thanks to plans it sells via contracts with state Medicaid insurance programs and the federal Medicare insurance for the elderly."

The health care companies' windfall is due in large part to Medicaid expansion under the ACA.

“Solid performance among our core businesses and a focus on managing general and administrative expenses have once again offset pressure from our ACA-compliant products, resulting in a strong third quarter for the company and our shareholders,” said Aetna executive vice president and chief financial officer Shawn M. Guertin.

As long as the share-holders are happy.