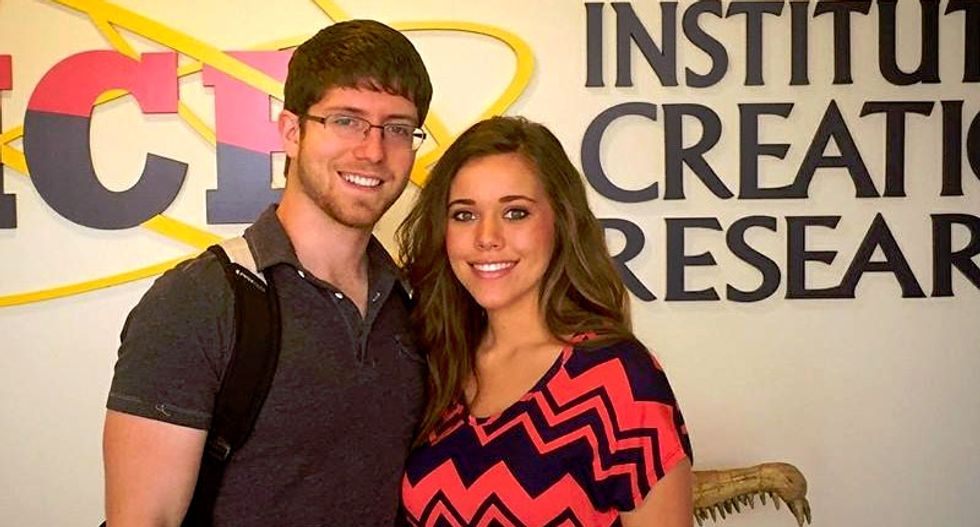 Ben Seewald, who is married to Jessa Duggar, is at it again, testing the limits of his conservative in-laws with some pretty left-leaning views on racism.

In January, Seewald shared an interview with Christian rapper and friend, Flame, to his wife Jessa's YouTube channel in response to racial tensions across the country.

Flame discussed systemic racism in America, the uprisings in Ferguson and Baltimore, and how Christians should respond to the issue.

Seewald — whose wife Jessa once "blamed the Holocaust on science education," according to the Inquisitr — suggested that "we're all brothers and sisters of Christ, whereas racism divides." He added, "The work of the spirit of God is to bring people together under Christ."

The Duggar-in-law's latest streak of liberalism comes as something of a surprise, as he has openly taken a stance on San Francisco 49ers quarterback Colin Kaepernick's protests against police brutality.

Kaepernick started protesting the rate of anti-black police violence across the country during the NFL preseason by taking a knee during the national anthem at the start of each game.

Seewald most recently took to Twitter to share an article about Kaepernick's protest, writing "Important read." His stance on the now-nationwide protest is one that falls both outside the popular conservative response, as well as the mainstream.

However, the Inquisitr noted that while Seewald has shown a more progressive view on anti-black racism — in speaking with black men about their experiences in America and discussing the role that Christians must take on the matter — he is still stuck in his conservative views of other issues.