How to learn Morse Code without even trying 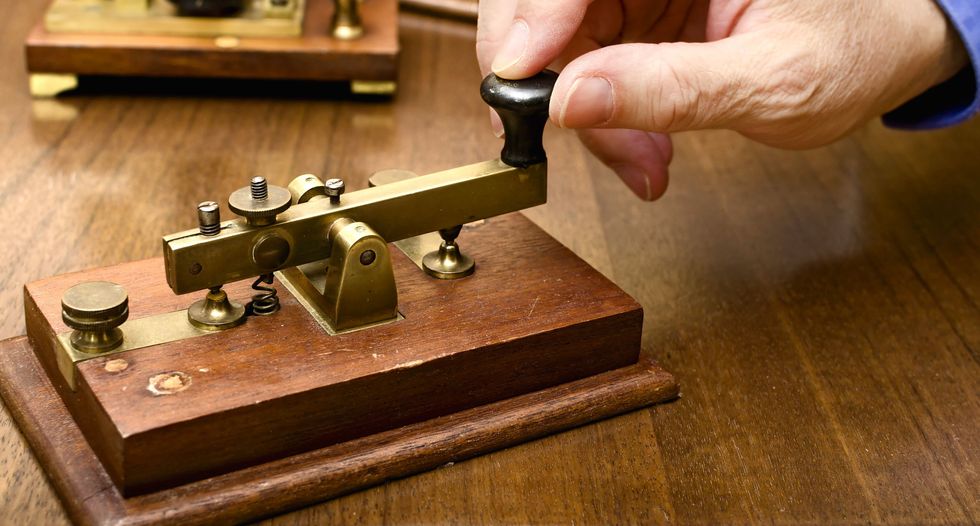 Lola Gayle, STEAM Register A new system developed by Georgia Institute of Technology researchers is capable of teaching people Morse code within four hours using Google Glass and passive haptic learning (PHL). In other words, participants wearing Google Glass learned Morse code through a series of vibration taps between their temple and ear, without even paying…