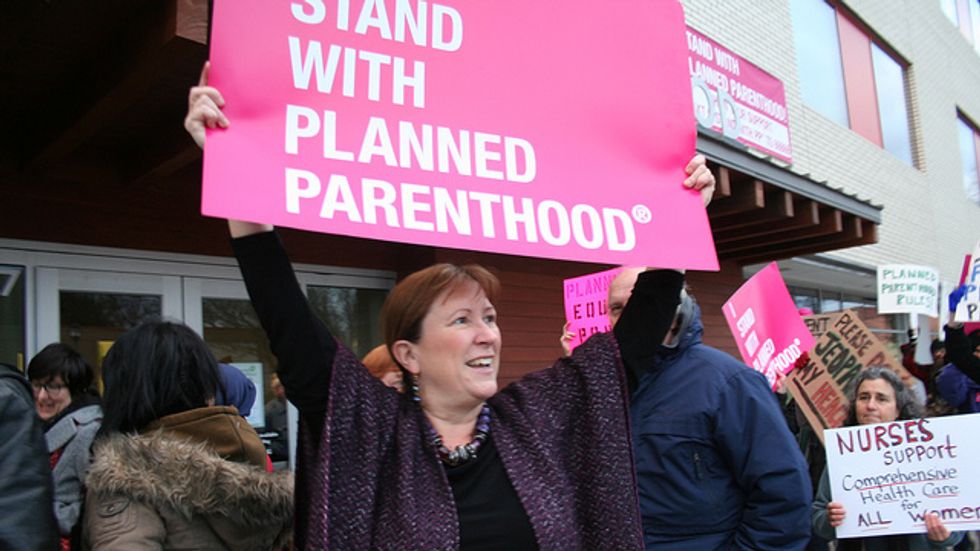 A federal judge on Thursday sided with women's health provider Planned Parenthood in a lawsuit aiming to block a Mississippi law that barred medical providers that perform abortions from participating in the state's Medicaid program.

The decision by U.S. District Judge Daniel Jordan III is the latest in a string of rulings striking down similar laws elsewhere in the country against the women's health provider.

Jordan's two page order noted a ruling from the 5th U.S. District Court of Appeals that rejected a similar law in Louisiana, saying "essentially every court to consider similar laws has found that they violate" federal law.

Medicaid is a health insurance program for the poor run jointly by the federal government and individual states.

Planned Parenthood said in its complaint that the law, which went into effect in July, unconstitutionally limited patients' rights to choose the healthcare provider of their choice and would have stopped it from serving low-income patients.

"Yet another court has said it is unacceptable for politicians to dictate where women can go for their health care," Planned Parenthood Federation of America President Cecile Richards said in a statement. "Planned Parenthood will fight for our patients at every turn."

Mississippi's Republican Governor, Phil Bryant, expressed disappointment with the ruling, saying in a statement on Facebook: "I believe the law was the right thing to do and I will continue to stand with the legislature and people of Mississippi who do not want their hard-earned money going to the largest abortion provider in the nation."

Mississippi was among many states adopting new abortion laws as conservatives have sought to chip away at the U.S. Supreme Court's landmark 1973 Roe v. Wade decision legalizing abortion.

In August, a federal judge prevented Ohio from cutting federal taxpayer funding from 28 Planned Parenthood clinics in the state, setting back the governor's hopes of stopping the women's health services group from providing abortions.