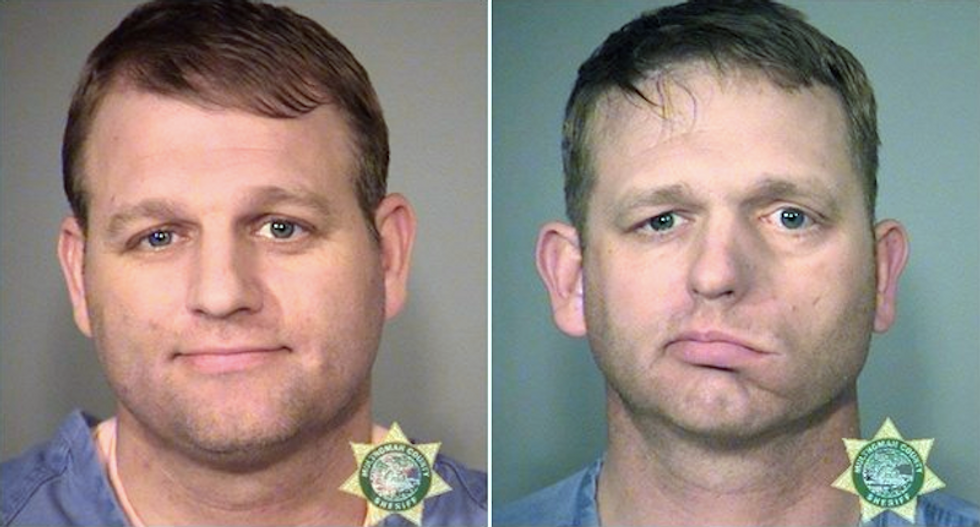 A juror in the trial of seven militia members charged with seizing a U.S. wildlife refuge in Oregon at gunpoint earlier this year was dismissed for bias, a federal judge said on Wednesday.

Prosecutors and defense attorneys in the case agreed to the dismissal of the juror, who formerly worked for the federal Bureau of Land Management, after U.S. District Judge Anna Brown said the juror would be questioned more closely about comments he may have made about his bias.

Brown said deliberations by the jury would start over. An alternate will step in for the dismissed juror.

The attorney for Ammon Bundy, the leader of those charged, asked the court in a motion on Wednesday morning to dismiss the juror in question and order the jury to begin deliberations again or declare a mistrial.

The jury's integrity came under scrutiny on Tuesday when it sent the judge a letter saying one juror admitted being "very biased" as deliberations began last week.

"Can a juror, a former employee of the Bureau of Land Management, who opens their remarks in deliberations by stating 'I am very biased ...' be considered an impartial judge in this case?' the letter stated, according to the motion by Bundy's lawyer, Marcus Mumford.

While it was unclear whether the supposed bias of the juror, identified as Juror No. 11, was for or against the government, Mumford had said further questioning of the person was needed.

Brown interviewed the juror in private on Tuesday and said she found "no basis" for determining he was biased. Prosecutors had previously opposed additional interrogation of the jury.