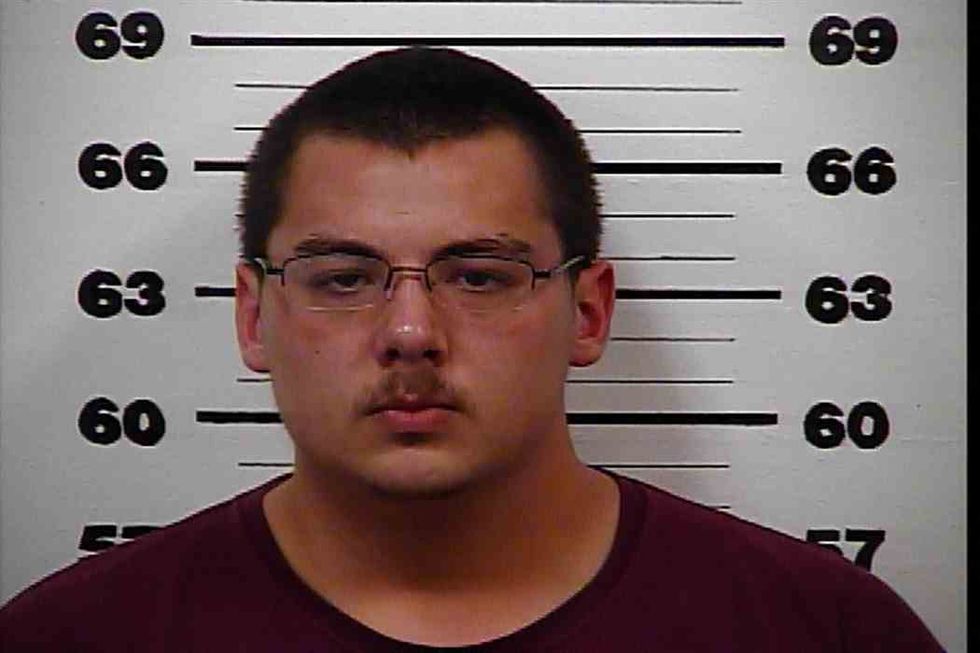 Wesley Dylan Marshall, a Tennessee man who was sentence to 10 days in jail after pushing a woman off a balcony after she refused sex with him.

In yet another case of a man getting off easy for assault, a Tennessee man has been sentenced to just ten days in prison after he threw a woman off a hotel balcony after she refused to have sex with him.

The TimesNews of Kingsport reports that 24-year-old Wesley Dylan Marshall will serve less than two weeks in jail after he angrily pushed a 19-year-old woman from a second-story balcony this past July.

Police say that Marshall checked into a room at the Church Hill Motel this past July along with another man and a young woman who was celebrating her birthday. At some point during the evening, the young woman agreed to have sex with the other man who was in the room -- but when Marshall asked her if he could have sex with her as well, she refused.

At that point, he got angry and pushed her off the balcony. When police arrived on the scene, the young woman was crying on the ground, and officers said they could detect the scent of alcohol on both Marshall and the other man.

In addition to being sentence to just ten days in jail, Marshall has also been ordered to serve 11 months and 29 days of probation, as well as 96 hours of community service. The sentence came after Marshall agreed to plead guilty to a misdemeanor assault this week, and he will be eligible for early release after he serves 75% of this sentence.