'Most disgusting human being on earth': Internet users repulsed by Trump's pre-debate presser 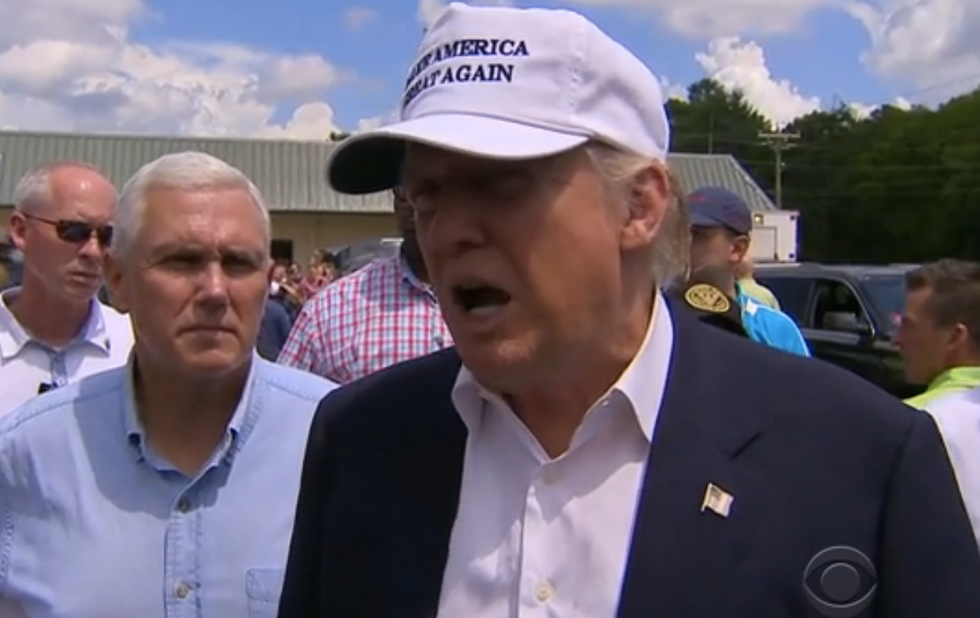 With an hour to go before the second presidential debate, Republican nominee Donald Trump staged a surprise press conference with four women who have accused former President Bill Clinton of sexual misconduct.

The Clinton campaign issued a statement immediately saying that Trump's decision to "continue his destructive race to the bottom" not surprising.

Donald Trump is the most disgusting human being on earth. We deserve better.
— bunny mellon (@bunny mellon)1476059455.0

Trump campaign going up in flames like this is music to my African American ears
— Black Caesar (@Black Caesar)1476059455.0

Trump circus reaches new low with "Clinton accusers" Presser. This must be a joke. Trump is taking the Republican Party down with him.
— Tara Cook-Littman (@Tara Cook-Littman)1476059412.0