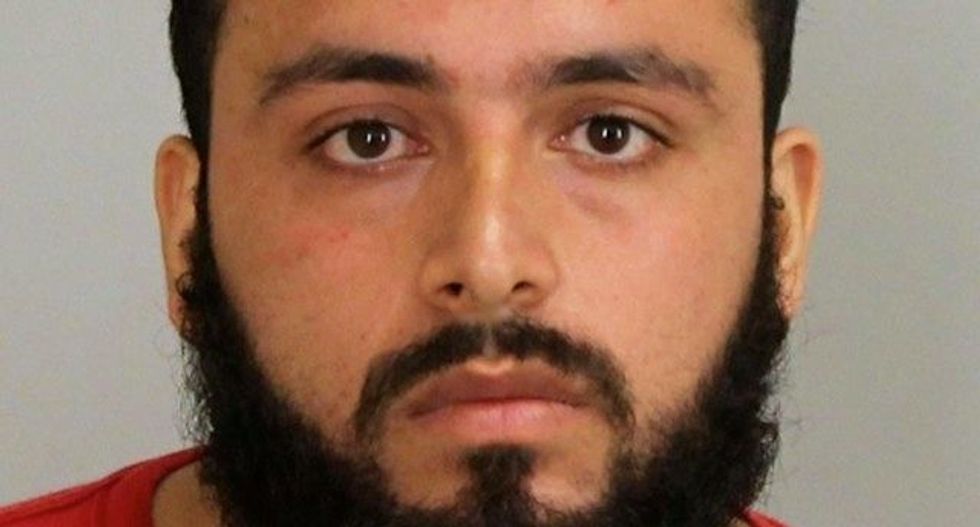 ELIZABETH -- The mother of bombing suspect Ahmad Khan Rahimi was once charged with child abuse after a school nurse found bite marks and bruises on her 7-year-old son's arm, according to a report on nj101.5.com. The report says that in January 2010, the boy, a younger brother of Rahimi, told police that their mother, Najiba…