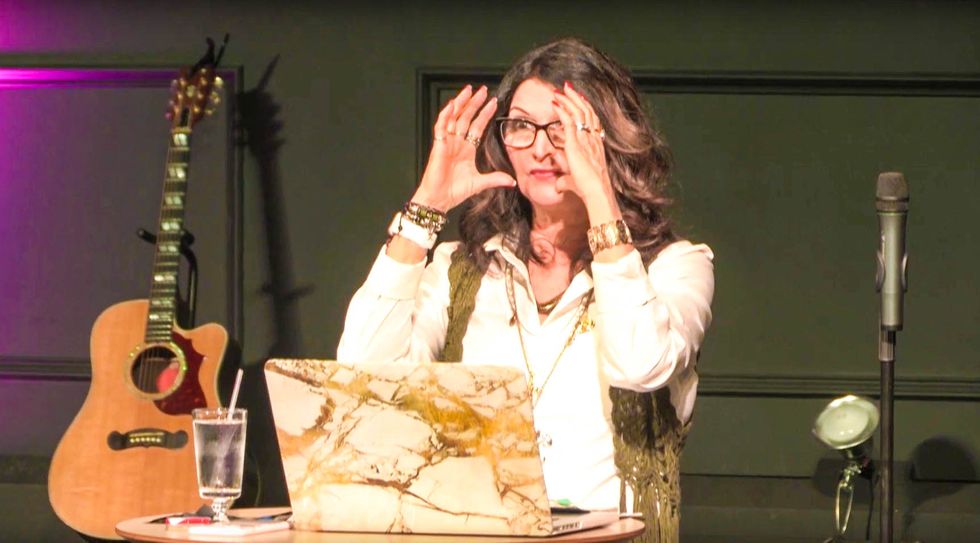 If Donald Trump started up his own church, it might look like the New Creation Church in Hillsboro, Oregon.

The Oregonian reports that the New Creation Church has come under fire after it posted guidelines for prospective worship leaders whose job is to help lead the congregation in songs, among other tasks.

There were a couple of eyebrow-raising requirements in the church's list, but the most controversial one has proven to be the rule against "excessive weight."

"Weight is something that many people have to deal with," the church said. "Make sure that you are taking care of your temple, exercising and eating properly."

The church also requires that worship leaders put on deodorant, and also states that "a submissive attitude is very important among the worship team members" and that "speaking against the leadership will not be tolerated."

When contacted by The Oregonian, New Creation Church Pastor Rebecca Sundholm defended the standards, which she noted were not rigidly applied.

"What's funny is this has nothing to do with anybody else but our church," she told the paper. "If anybody looked at our worship team, they would see they aren't all skinny. In fact, the worship leader has weight issues."