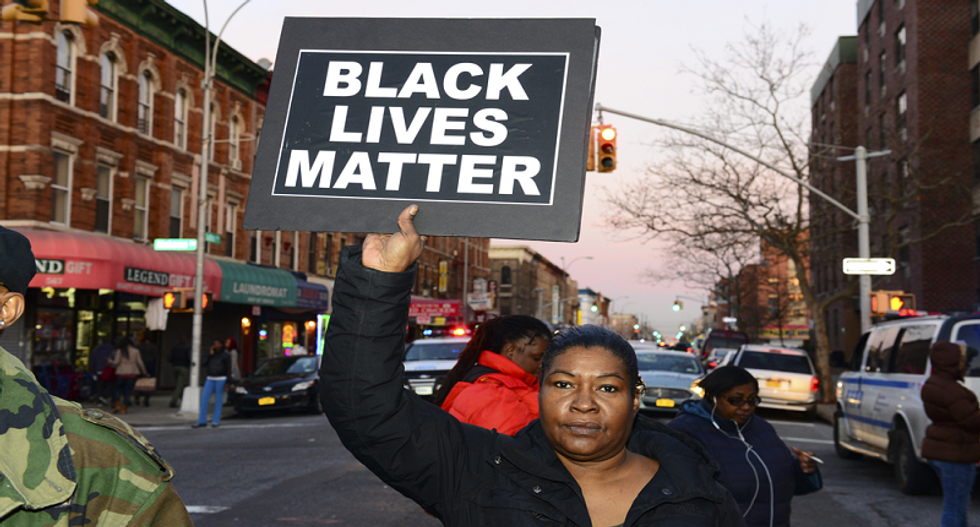 A Pennsylvania college has suspended two students for their role in an online video that showed a white female student in blackface and that was widely shared on social media.

Albright College President Lex McMillan III said the two students who were most directly involved in creating and distributing the video had been suspended from the Reading school pending more investigation.

"They have been advised to leave campus immediately and remain available for communications with College officials," McMillan said in a statement on Friday. The students were not identified.

The video recorded in a dormitory on Tuesday features a female student wearing an Albright T-shirt and in blackface makeup. It was posted on image messaging app Snapchat.

In the video, the student disparages the Black Lives Matter movement, which arose from police slayings of mostly unarmed black men over the past two years. The student also performs a dance.

"Multiple students of multiple races were involved" in creating the video, McMillan said.

"We will continue to review the facts of the matter so that the most appropriate sanctions for those who took part can be determined."

McMillan said the private college, which has about 1,700 undergraduates, had been recognized by U.S. News & World Report as one of the most ethnically and economically diverse institutions in the United States.