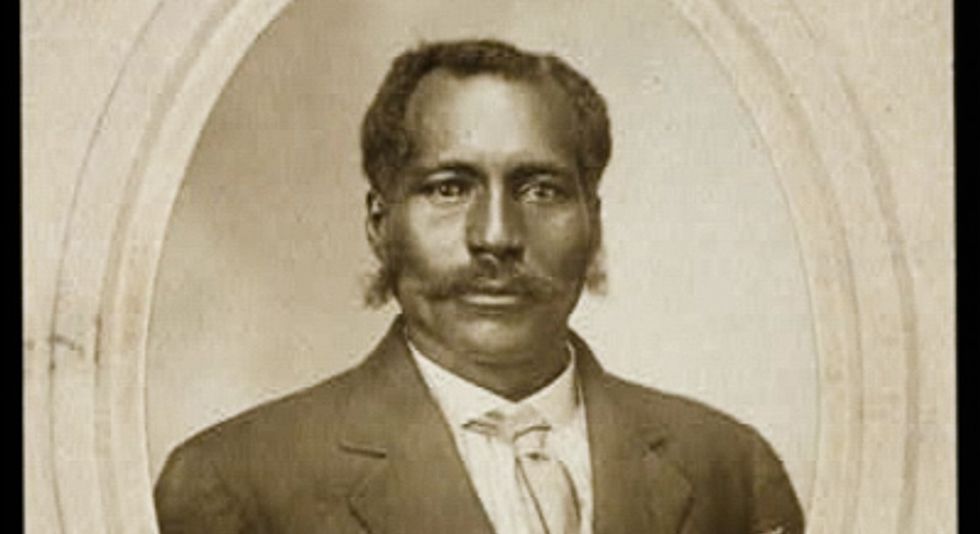 Relatives of a man who was lynched in South Carolina say that they were harassed and called troublemakers over plans to honor him.

Doria Johnson told the Index-Journal that she began receiving distressing telephone calls from residents who opposed a ceremony for her great-great grandfather Anthony Crawford.

“I have gotten some phone calls which are concerning about starting trouble and demonstrations, and accusing us of being violent before we even get into town,” Johnson explained. “One call is too many. Why would you call me up and say you don’t want troublemakers when I’m coming there because of the troublemakers in your neighborhood.”

“It’s just that the presence of black people is always considered problematic, and that’s troubling to me,” she remarked.

In a ceremony on the Abbeville Court Square on Friday, Johnson unveiled a plaque with details of Crawford's lynching.

The plaque notes that Crawford owned 427 acres and helped to establish farms, a church and a school for black residents of Abbeville.

On Oct. 21, 1916, Crawford was accused of cursing at a white store owner while trying to sell cotton seed. A mob of 400 people dragged him through the street by a noose. He was stabbed, beaten, hanged and riddled with 200 bullets.

“We want to counteract the Confederate symbols that are there and invoke black history,” Johnson observed. “There are no black public history markers there, so we have history teachers, activists and some of our family members who are going to teach classes every hour.”

"He was a strong black man who through hard work was becoming quite rich and I think that bothered a lot of people," she said at Friday's ceremony. "He was killed because he was too successful. That is unconscionable in America."