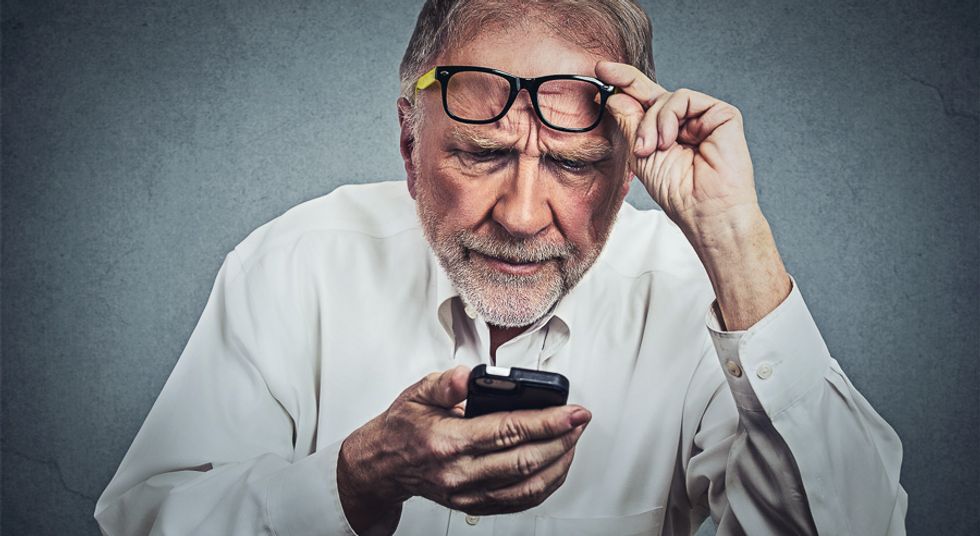 Roll Call columnist Patricia Murphy said this week that she visited Donald Trump's campaign office in North Carolina and found only "one man learning how to use the phones."

With early voting already underway in North Carolina, Murphy explained that she visited offices of both major presidential campaigns to gauge the effectiveness of their ground games.

"When you look at a state like North Carolina, the Clinton campaign and the Democrats generally have an enormous ground game there," she pointed out. "Their entire focus is early voting, knocking on people's doors, saying, 'Have you early voted, do you know when to do it, do you know where to do it?'"

"The Trump campaign has no such operation," she continued. "I dropped in on two ground game operations, I guess you could say. The Clinton operation was buzzing like a beehive. And the Donald Trump campaign had one man learning how to use the phones in North Carolina."