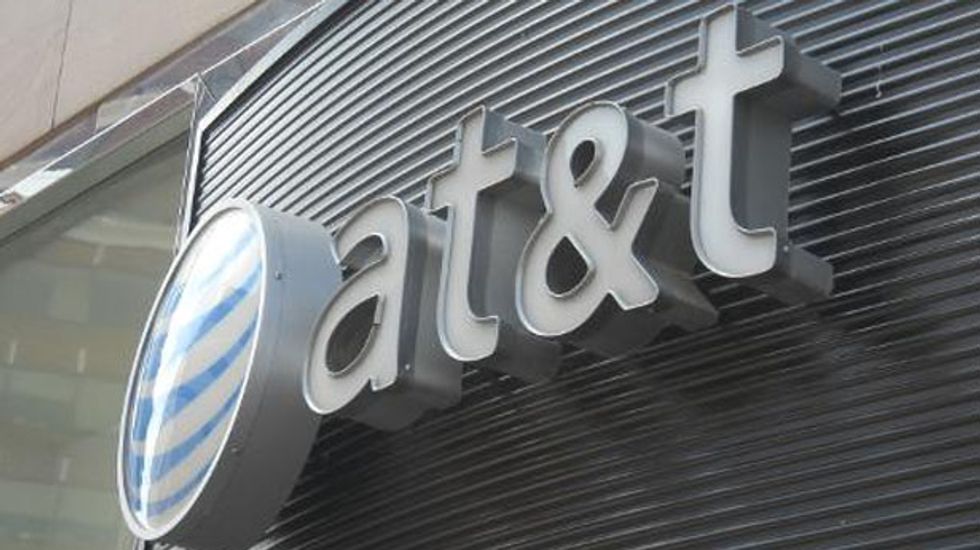 On Tuesday, the Daily Beast released a report that details extensive surveillance administered by AT&T. The program, called Project Hemisphere is reportedly able to search through trillions of phone call records and can also analyze users' metadata.

AT&T used the program to help the US government keep tabs on American citizens and the news comes just days after the company announced that it was merging with Time Warner.

Project Hemisphere was first detailed in 2013 by the New York Times as a "partnership" between the communication company and the government. Its purpose was allegedly a tool in the war on drugs — to keep tabs on narcotics, Salon reports.

However, the Daily Beast's report finds the program's use went beyond narcotics, and was also used for homicide investigations and to track Medicaid fraud.

A technology policy analyst with the ACLU, Christopher Soghoian, says the company is being misleading with the scope of their program.

He tells the Daily Beast, "They say they only cooperate with law enforcement as required, and frankly, that’s offensive when they are mining the data of millions of innocent people, and really built a business and services around the needs of law enforcement."

The revelations add to the broader conversation of communications companies abusing their power by expanding government surveillance of citizens for profit.

You can read the full investigation here.