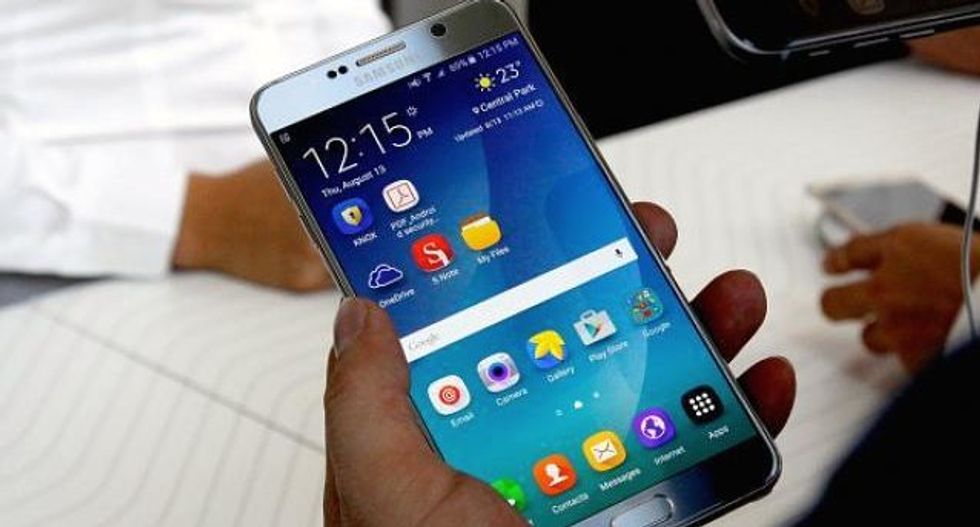 A Southwest Airlines Co flight to Baltimore was evacuated on Wednesday after a replaced Samsung Electronics Co Ltd Note 7 device started emitting smoke while the plane was at the boarding gate, according to the Verge.

However, Samsung said that there was no evidence that the incident was related to the new Note 7 in a statement to CNBC.

Samsung, the world's top smartphone maker announced a global recall of at least 2.5 million of its flagship Note 7 smartphones in 10 markets last month due to faulty batteries causing some phones to catch fire.

All passengers and crew exited the plane and no injuries were reported, a Southwest Airlines spokesperson said.

(Reporting by Narottam Medhora in Bengaluru; Editing by Shounak Dasgupta)