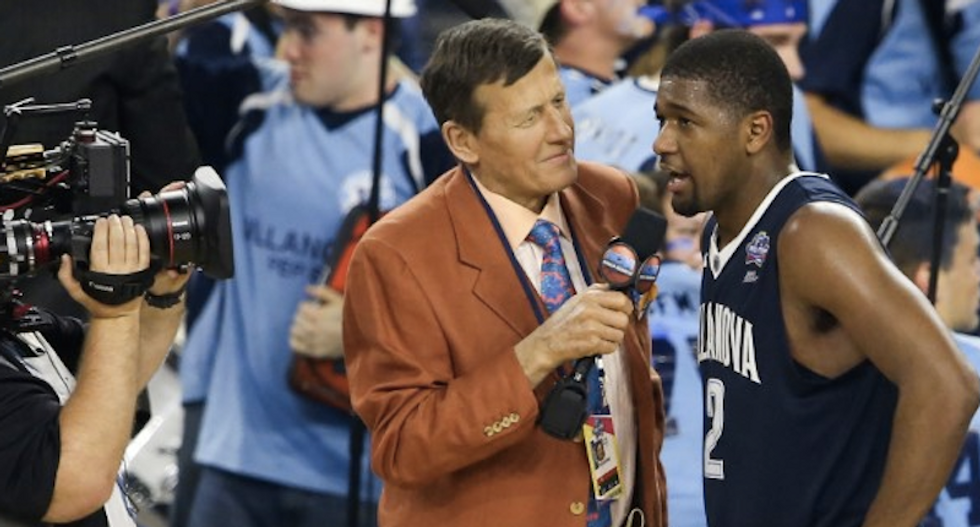 The U.S. Supreme Court on Monday declined to take up the contentious issue of pay for college athletes, leaving in place a lower court's decision finding that rules by the governing body for collegiate sports limiting compensation violate antitrust law.

The justices declined to hear an appeal by the National Collegiate Athletic Association seeking to reverse a decision by the San Francisco-based 9th U.S. Circuit Court of Appeals. That court ruled in September 2015 that the NCAA's ban on compensating athletes for use of their names and images in TV broadcasts and video games constituted a restraint of trade under federal antitrust law.

The high court also declined to hear a parallel appeal filed by a group of former college basketball and football players led by former UCLA basketball star Ed O'Bannon. The plaintiffs had objected to a part of the appeals court ruling that threw out an injunction that had allowed athletes to be paid up to $5,000 in deferred compensation per year, to be held in trust until after they leave college.

The issue of pay for college athletes has gained momentum as the amount of money for television rights going to the NCAA and sports conferences like the Southeastern Conference and Big Ten has skyrocketed, with athletes frozen out of the riches. For example, the NCAA announced in April an eight-year, $8.8 billion extension of its TV rights with CBS and Turner for the annual March Madness men's basketball tournament.

Athletes receive scholarships to attend universities whose tuition often costs tens of thousands of dollars annually. But the NCAA prohibits pay to athletes even as individual universities often rake in millions of dollars for the lucrative sports of football and basketball.

Critics say the NCAA's scholarship policy short-changes athletes who risk injury and devote many hours to practice sessions, travel and competition. Most college athletes do not go on to play professionally.

The NCAA has said it is defending amateurism in college sports. Since Aug. 1, 2015, it has allowed schools to fund the full cost of attendance for top college athletes.

More than 20 current and former athletes filed an antitrust class action against the NCAA in 2009. O'Bannon won a national basketball championship with UCLA in 1995. He testified during the trial phase of the case that he usually spent about 40 to 45 hours per week on basketball.

"I was an athlete masquerading as a student," O'Bannon, who spent two seasons in the National Basketball Association, told the court.

O'Bannon pursued the lawsuit after seeing himself depicted in a college basketball video game produced by Electronic Arts Inc, which he also sued but is no longer involved in the case.

The appeals court said athletes have a right of publicity in video games, but it declined to decide whether they also have such rights in live TV broadcasts or archival footage.