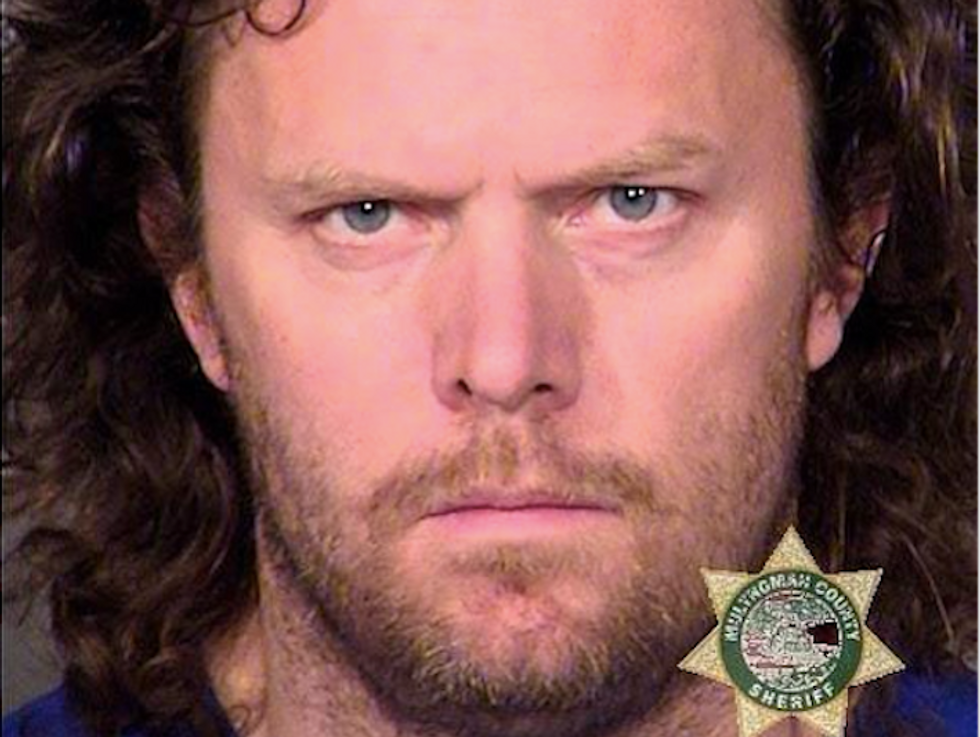 A Vancouver, Washington man has been granted a new trial for attempted murder charges in the vicious beating of his wife after an appeals court found that a recording of the attack is inadmissible as evidence.

The Daily Beast reported Thursday that millionaire tech entrepreneur John Garrett Smith will stand trial a second time because his wife Sheryl Smith did not consent to being recorded on her husband's cell phone as he brutalized and threatened to kill her.

On June 2, 2013, Garrett Smith attacked his wife in their home during an argument. At some point during the melee, he called his cell phone from the house's land line in an attempt to locate it. The call went to voice mail as the discarded landline receiver recorded the sounds of a brutal attack.

Garrett was recorded calling Sheryl a "fat bitch" and accusing her of cheating as he rained blows on her and she screamed and begged him to stop.

"Where is my phone?" he demanded at one point.

"Look what you did to me," Sheryl replied.

"I will kill you," said Garrett.

"I know," Sheryl said and began to cry.

The recording captured the sounds of Garrett continuing to beat his wife until she lost consciousness. After a moment of silence, Garrett said, "I think she stopped breathing."

He then fled the scene.

Williams said her mother thought she was dying and urged her daughter to tell the police that Garrett had done this to her, "no matter what happens."

In a 2015 bench trial, Garrett was found guilty of second-degree attempted murder and first-degree assault and sentenced to 12 years in prison. However, Washington law states that in a recorded phone conversation, both parties must consent to being taped. Garrett's defense team filed an appeal and won.

The appeals court overturned the second-degree attempted murder verdict against Garrett Smith and he has been granted a retrial.

Garrett's attorney Josephine Townsend told the Daily Beast, "I thought the ruling was an error at the time the judge made it, which is why I made a record. The width and breadth of the statute in Washington is very broad, and the judge took a very narrow approach.”

She explained that Garrett has not been handed an "automatic win," but more of a "do-over." He could strike a plea deal on the assault charge and his time served on the attempted murder charge would count against his assault sentence.

Then-prosecutor Jennifer Nugent -- who is now in private practice -- declined to comment on the case except to say that she disagrees with the appeals court ruling.