Texas to execute man who admitted to neighbors' 2003 slaying 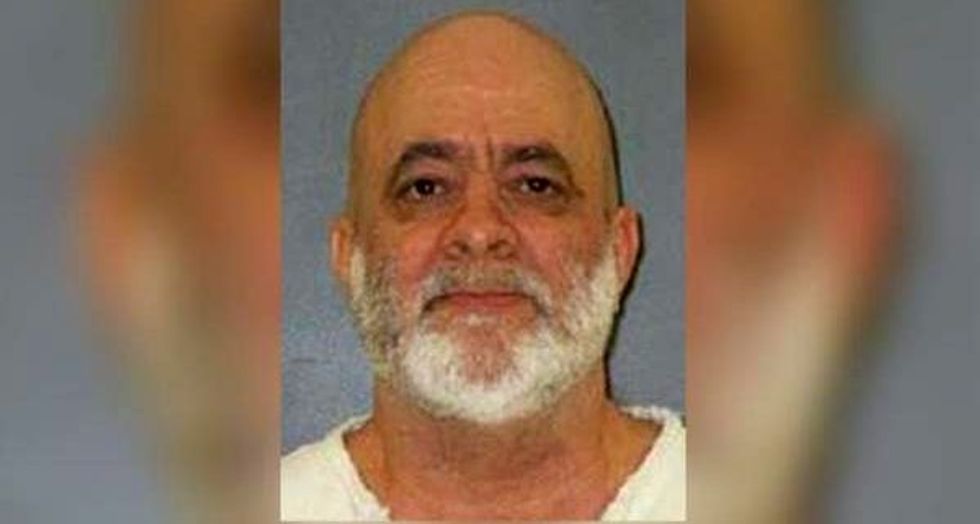 Texas plans on Wednesday to execute a man who pleaded guilty to spraying a neighboring home with gunfire, kicking in the door and killing the married couple who lived there in 2003.

Barney Fuller Jr., 58, is set to be put to death by lethal injection at the state's death chamber in Huntsville after waiving his final appeals.

If the execution goes ahead on Wednesday night, it would be the seventh this year in Texas and the 16th in the United States.

Fuller received a death sentence after pleading guilty to capital murder in July 2004. A federal judge earlier this year ruled that he was competent to decide to forgo further appeals in his case.

The shooting rampage erupted after simmering disputes between Fuller and his neighbors in rural East Texas, according to court documents.

Neighbors Nathan and Annette Copeland had complained to police that Fuller had shot their dog, fired at their house and fired at an electrical transformer for the residence.

The clashes escalated after Fuller told Annette Copeland “Happy New Year, I’m going to kill you" over the phone and was charged with making a terroristic threat, according to court documents.

As his trial date was nearing in May 2003, Fuller went to the Copeland home and opened fire with an AR-15 rifle, the documents said.

After entering the home, Fuller shot and killed Annette, 39, and Nathan Copeland, 43, and wounded their teenage son, Cody. A 10-year-old daughter avoided injury, the documents said.

A few hours after the shootings, Fuller called 911 and confessed to the crime, according to the Texas attorney general's office.