They were only ‘friends’: Greedy relatives want to evict gay man from home after partner of 55 years dies 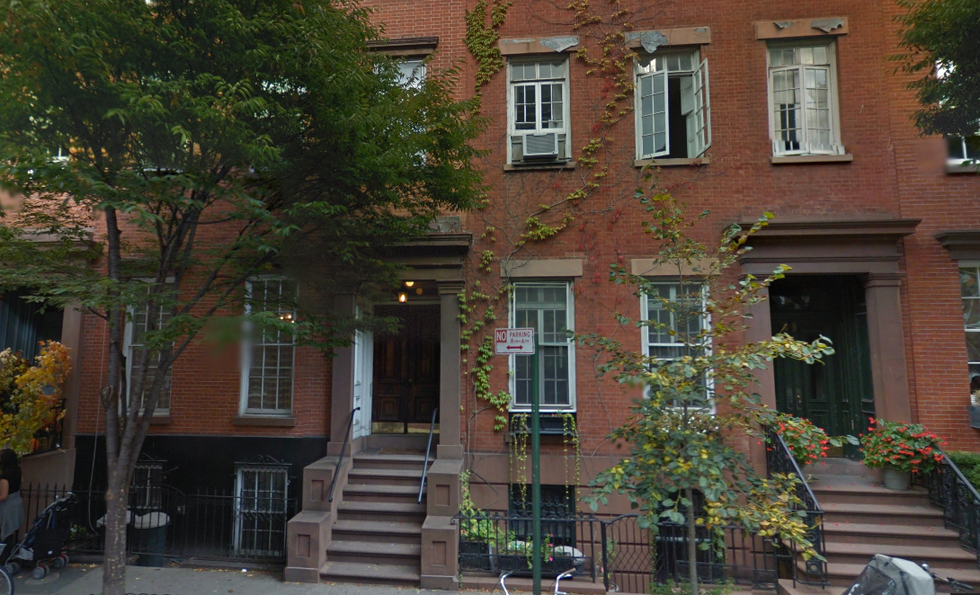 After spending 55 years together in a West Village, New York brownstone, Tom Doyle is fighting the family of his late partner for his right to continue living in their home, according to Fusion.

Doyle's partner Bill Cornwell died two years ago in 2014 at age 88. Doyle, who is 85, told the New York Times, "I’m not so concerned about the money, I’m more concerned about a roof over my head for the rest of my life, and I wouldn’t have to be in a nursing home."

He added, "As long as I am here, I have all the familiar surroundings. It’s almost as if Bill is still here."  In 2014, Doyle told the Villager about how he and Cornwell met in the late 50s.

He said, "In 1961, we heard about this garden apartment on Horatio St. It was the Meat Market back then. Trucks would roll up the street and bones would fall off the back. The landlord was asking $95 a month and we took it."

Now, Doyle finds himself in the middle of a legal battle with Cornwell's nieces and nephews who suggest that Doyle is not supposed to acquire the property, though mostly due to an error in the will.

According to the New York Times, Cornwell wrote his will nearly ten years ago, and signed over all of his possessions to his longtime partner, "including the three-story, four-unit building of which he was the sole titleholder."

However, while New York law requires that there be two witnesses when signing a will, there was only one person with Cornwell when he signed his will, thus legally invalidating the document.

"He had 50 years to put Tom’s name on any of these papers,” Carole DeMaio, Cornwell's niece said. “The will was never a valid will.” DeMaio even went so far as to suggest that Doyle and Cornwell were just "friends," according to the New York Times.

A lawyer for the Cornwell family, Peter Gray, told the Times, "Could they have all agreed to say, ‘Yeah, listen, fine: Whatever we would inherit as nieces and nephews, you can have it?' But they saw dollar signs, a couple million dollars each, and they are not going to necessarily give that up. It’s not like they are leaving him on the street.”

Doyle and the Cornwell family are now taking the matter to court.