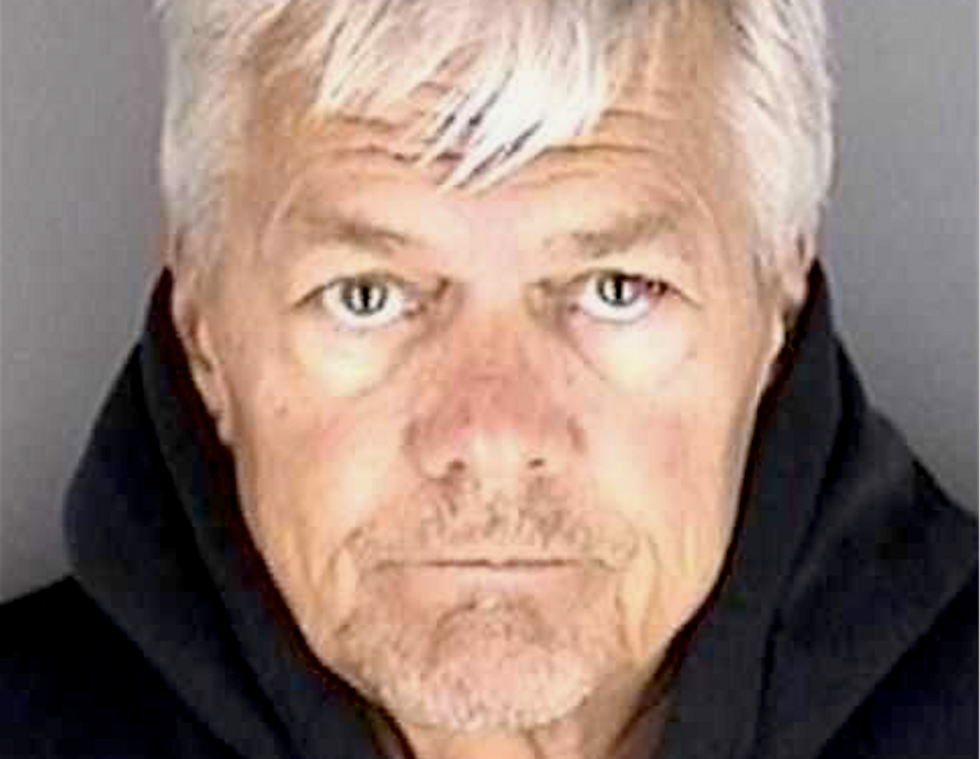 An evangelical Christian pastor was arrested on assault charges after a Wednesday night brawl in a Topeka, Kansas taco shop. It was Pastor Greg Varney's second arrest for violence in a week.

According to the Topeka Capital-Journal, Varney was arrested at the Mexican Taco Shop on Topeka's Southwest 10th Street at around 8 p.m. on Wednesday on charges of "disorderly conduct -- brawl or fight; obstruction of official duty; and battery on a law enforcement officer."

Last week, Varney was arrested by Shawnee County Sheriff's Department deputies in conjunction with another violent incident in which he reportedly assaulted one of his daughters, then rammed his car into another vehicle attempting to leave the scene.

Varney and his wife founded the Light of the World Christian Center in 1985. Last Friday, the church posted a Facebook message asking for prayers for Varney, whose family said he has been exhibiting "erratic behavior" following a series of health issues.

"Pastor Greg has had health concerns resulting in kidney failure," the Facebook post explained. "He took a sabbatical from the church to focus on his health, and he is receiving dialysis. During treatment, however, Pastor Greg’s family began to notice unexplained cognitive and behavioral changes they believe were caused by the toxins released in his body when his kidneys were not functioning."

The Christian Post reported that a 2008 study found that patients suffering renal failure and undergoing dialysis are subject to "(d)epression, anxiety, suicide and delirium."

"(P)atients suffering from renal failure often present with unusual psychological problems where treatment methods vary on an individualized basis and drug therapy is often needed in the management of such problems," wrote researchers for the National Institute of Health (NIH).

The church's Facebook post continued, "Pastor Greg and his family have been working with multiple doctors to determine a solution to these issues, and they will continue to aggressively pursue the medical treatment he needs. We are grateful to the wonderful doctors in Topeka who have been treating Pastor Greg, and we ask for your prayers that they might find the cause of these cognitive and behavioral changes and a suitable treatment for Pastor Greg," the church said.