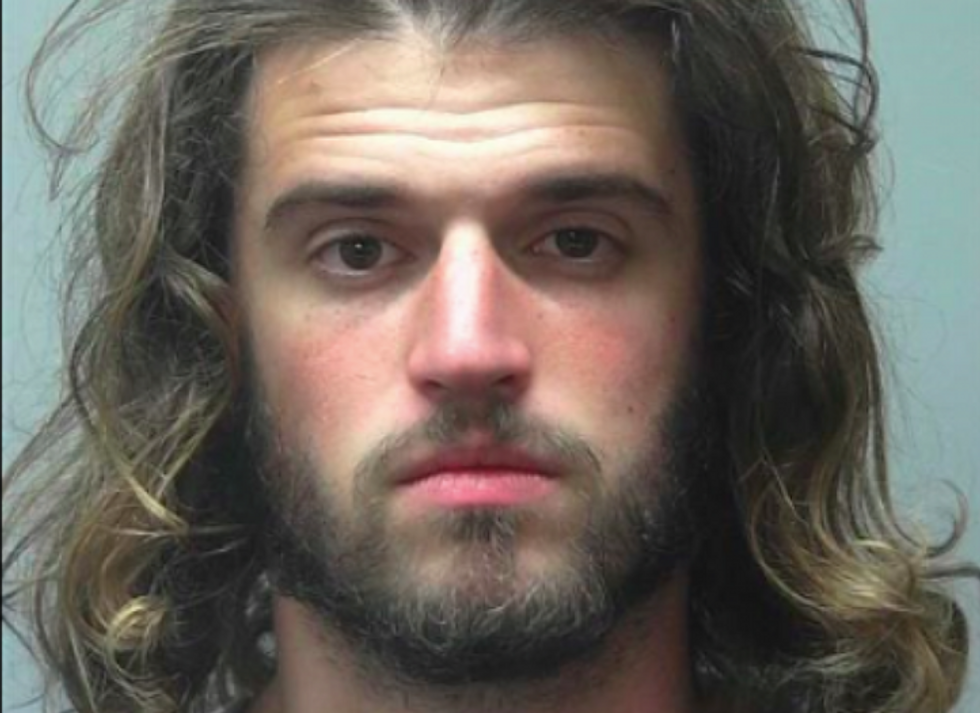 A 20-year-old student at the University of Wisconsin who "dozens of women" accuse of sexual assault was arrested last week and is facing 30 charges -- including felony sexual assault, false imprisonment and strangulation.

The Washington Post said that student Alec Cook has been placed on emergency suspension due to the severity of the accusations against him and the potential threat he poses to student safety.

The Wisconsin State Journal reported that Cook -- a Minnesota native in his junior year at University of Wisconsin at Madison -- kept detailed notebooks about stalking and grooming women for sexual assault.

WKOW said that police recovered more than 20 notebooks from Cook's apartment. They included a list of women's names.

“Each entry showed how he met the female, and what he liked about them. Further entries went on to document what he wanted to do with the females," said police documents obtained by WKOW.

District Attorney Colette Sampson said that detectives are looking through Cook's notebooks in an effort to track down more victims.

Cook was arrested twice last week, once when a woman came forward to accuse him of attacking her in his apartment after a study session and again when more women came forward.

Since then, the Post said, "the floodgates opened," and more and more women have leveled charges against Cook.

Sampson said that investigators believe that Cook has been sexually assaulting women since March of 2015 and that the attacks have escalated in violence and aggression.

Cook's lawyers say that their client is being maligned unfairly and that the "media firestorm" kicking up around the case is unwarranted.

Attorney Chris Van Wagner said, "Much of what has been reported on there has been, for lack of a better expression, character assassination of my client, calling him everything under the sun, calling him a ‘dangerous alpha male.’ Those things are horrible things to be accused of, but more importantly, that has prompted a lot of people to apparently go back and re-examine their relationships with him and conclude, whether accurately or not, that they were the victim of a crime.”