ACLU to Trump: 'Reverse course' on campaign promises or we will fight you 'at every step' 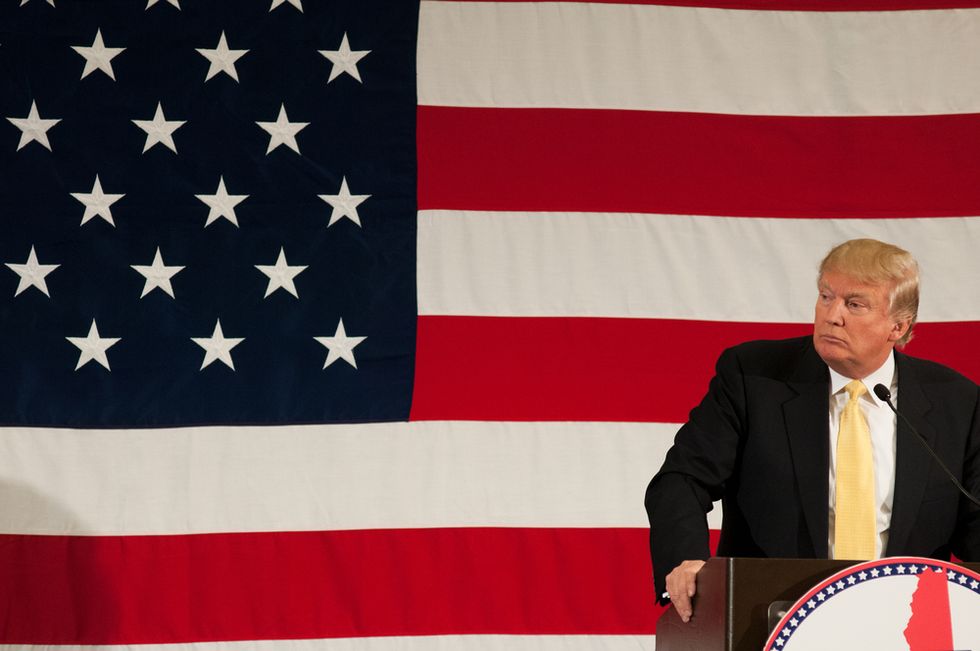 Donald Trump received a warning from the ACLU on Friday (Shutterstock.com)

The American Civil Liberties Union (ACLU) threw down the gauntlet to President-elect Donald Trump on Friday in an open letter published on the organization's Facebook page.

"Dear President-elect Trump," it begins, "For nearly 100 years, the ACLU has stood as the nation's premier defender of freedom and justice for all."

The group pointed out several extremely problematic statements and policies from the Trump campaign, such as Trump's proposed Muslim ban, the plan for a "deportation force" tasked with removing 12 million undocumented immigrants from the country, the destruction of a woman's right to choose, the reauthorization of torture and the widening of libel laws to restrict freedom of the press.

"These proposals are not simply un-American and wrong-headed," the letter said. "They are unlawful and unconstitutional."

"We have worked with and battled presidents from both parties to ensure that our country makes good on its founding promise as the land of the free," the group said.

"If you do not reverse course and endeavor to make these campaign promises a reality, you will have to contend with the full power of the ACLU at your every step," the letter concluded. "Our staff of litigators and activists in every state, thousands of volunteers and millions of supporters stand ready to fight against any encroachment on our cherished freedoms and rights."

"One thing is certain: We will be vigilant every day of your tenure as president. And when you ultimately vacate the Oval Office, we will do the same with your successor."