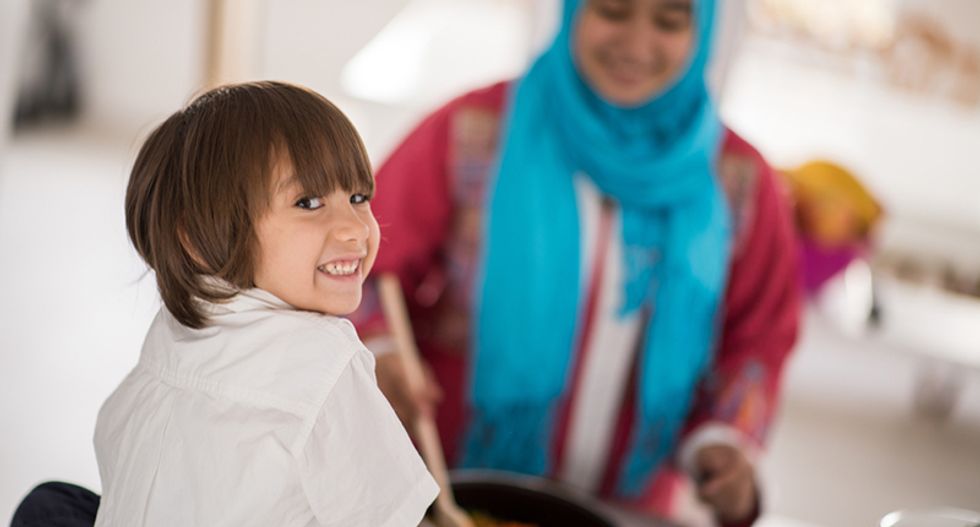 Bullying doesn't always have to come from fellow students. In the case of one young boy, it allegedly came at the hands of his own kindergarten teacher.

According to a WBTV report, the teacher works at David Cox Road Elementary School in Charlotte, North Carolina. The Council on American-Islamic Relations (CAIR) is demanding an investigation into what it calls assaults at the hand of the teacher.

“During the first two months of the school year, (the Muslim student) was subjected to relentless bullying and harassment not only by his classmates but by (the teacher),” Maha Sayed, a civil rights lawyer for CAIR said in a letter to the Charlotte-Mecklenburg Board of Education.

According to CAIR, the teacher would make the boy, whose name is Malik, wear a backpack filled with heavy textbooks and headphones. Doing so caused him to have back pain. The teacher would also single out Malik as a "'bad Muslim boy' on multiple occasions," the letter continues.

Just last week, the teacher “reportedly approached (the student)...grabbed him by the neck and began choking him. (Another teacher) then separated the two and began consoling (the student) who was crying and extremely shaken," the letter says.

CAIR has asked that there be a “comprehensive investigation” into the incidents and disciplinary action against anyone “found culpable of misconduct.” They're also asking that Malik be removed from the teacher's class “to a safe kindergarten classroom free from discrimination and retaliatory actions.” They also asked that all teachers receive cultural and religious diversity training.

All students, regardless of race or religion, have a right to a "nondiscriminatory learning environment," the Civil Rights Act of 1964 outlines.

The school district claims they put their students first and plan to look into the incidents.

“Charlotte-Mecklenburg Schools is committed to the safety and well-being of all students,” CMS spokeswoman Renee McCoy said. “CMS takes these allegations seriously and is currently investigating."