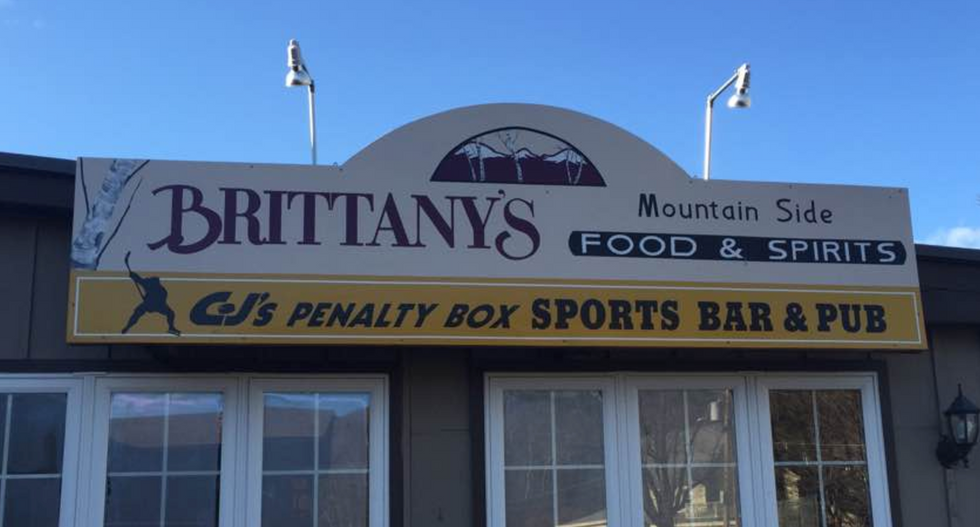 A woman has removed her claims that a Lincoln, New Hampshire restaurant refused to seat her and her family because they are black.

In a Facebook post Sunday, Toni DiPina writes she, her daughter and grandson attempted to eat at CJ's and Brittany's Sports Bar & Restaurant when a waitress at the restaurant opted to seat two men before her and her family. DiPina says when she protested, the waitress told her a table of two was already available.

“We waited another fifteen minutes and a party of six walked through the door,” DiPina writes. “The waitress walked right up to them and seated them. I said we've been here waiting for over twenty minutes total...just us. She rolled her eyes and walked away. That was our cue to leave. The family being seated feigned being shock.”

DiPina notes her family were the only black family in the restaurant, calling the incident indicative of “the new blatantly racist Trump world.”

“Delivered RACISM with my coffee!!!” San Francisco, Calif. resident Daniel S. wrote. “An African American woman and her family were denied service because of the color of the skin.”

“A Trump presidency doesn't validate your racism,” Daniel continued. “Ever.”

But the restaurant denies that the family was not seated because of their race. In a Facebook post addressing the issue, the CJ's and Brittany's Sports Bar & Restaurant said a miscommunication occurred.

"From what we have gathered the following had occurred; a party of 3 arrived and there were no tables for their size available. A party of 2 arrived after them and then a party of 6, all who were waiting for tables to be available. A table for 2 opened up so the party of 2 was seated, then a table of 6 opened so the 6 was seated."

"The hostess was disorganized with the waitlist," the restaurant said. "She did not communicate to the party of 3 what was going on with the status of their table and this is where the miscommunication occurred. The hostess did not refuse service; she was just trying to get the right size table open and ready for them. Did a miscommunication occur yes, was this an act of racism no. We do not condone racism of any kind. The out of order seating was not a political statement. It was a complete misunderstanding, miscommunication and a bit of disorganization that occurred in an understaffed, under trained restaurant on a busy day."

"This is not an excuse this incident could have occurred with any other party or at any other restaurant. We have apologized to the family of three directly and feel horrible that they felt unwelcome in our establishment yesterday. We are very saddened by this situation. We know in our hearts that there was no intent to dishonor this family and we would like to welcome them back to give the restaurant another chance. Again we have apologized to the family directly and only hope to keep the peace during this confusing time."