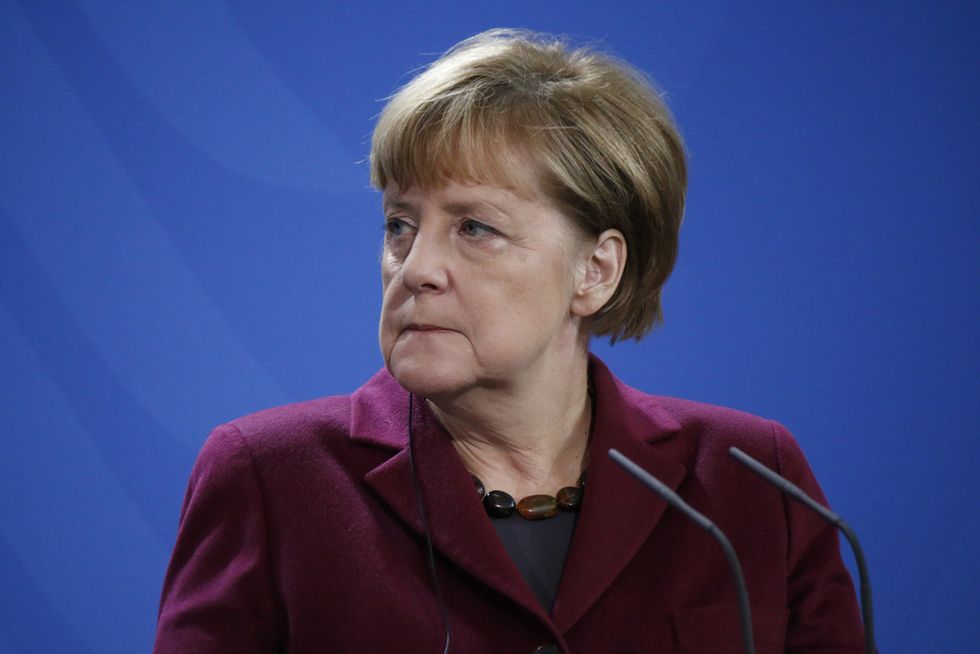 If you thought the alt-right's ambitions were limited to helping Donald Trump get elected -- think again.

With Breitbart News launching an expansion into Europe, German officials are worried that it and similar alt-right websites will bombard the country with propaganda that will sway next year's big elections.

As the Daily Dot reports, German government officials have looked on with alarm as phony news sites used Facebook, Twitter and Google to spread false stories in the United States this past presidential election -- and they're worried they're going to be targeted next.

"Today we have fake sites, bots, trolls, things that regenerate themselves, reinforcing opinions with certain algorithms and we have to learn to deal with them… [we must] confront this phenomenon and if necessary, regulate it," German chancellor Angela Merkel said in a speech delivered this week.

Given that President-elect Trump regularly criticized Merkel for her policy of allowing Syrian refugees to migrate into her country, it's no surprise that Breitbart and other alt-right sites are going to do everything in their power to bring her down.

Breitbart will likely spend its time supporting the Alternative for Germany party (AfD), a far-right party that is known for its stances against both immigration and the European Union as a whole.

In addition to Germany, Breitbart is also expanding its operations to France, where it will likely be a key propaganda hub for French presidential hopeful and Trump ally Marine Le Pen.