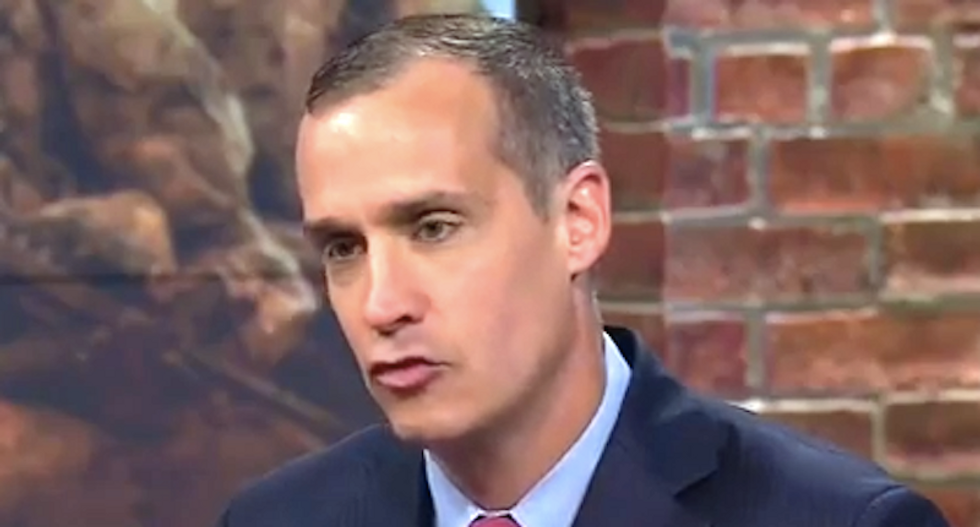 The Telegraph reports that Lewandowski delivered a speech at the Oxford Union debating society on Wednesday in which he said that Comey's letter gave the Trump campaign all the momentum it needed to put itself over the top.

"With eleven days to go, something amazing happened," Lewandowski said. "The FBI's director... came out on a Friday and he said they may be reopening the investigation into Crooked Hillary's emails. What that did was remind people that there are two different rules in Washington - those of the elites, and the privileged and those for everybody else. When Comey moved forward with that investigation... it allowed the campaign a little spring in their step, and for them to redouble their efforts."

Lewandowski then pointed out that over the next 11 days, Trump ran a comparatively disciplined campaign that stayed on his core messaging of "draining the swamp" of Washington corruption.