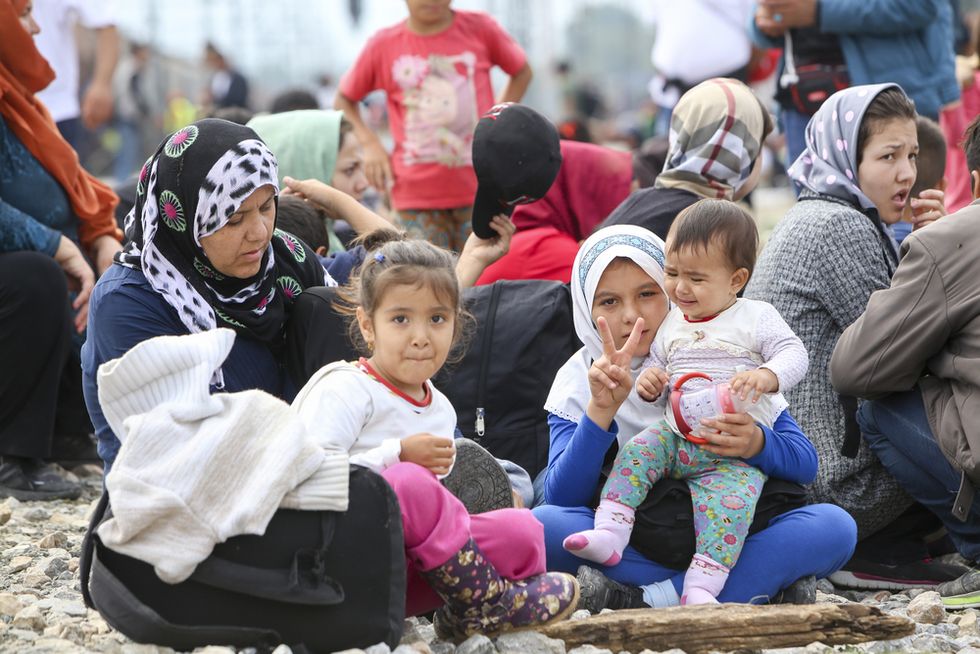 Following the Nov. 13, 2015 attacks by a group of Islamic State terrorists in Paris, the far-right, anti-immigrant French party known as the Front National saw a surge in popularity, winning nearly a third of the vote nationwide in France’s December 2015 regional elections—its best-ever performance. “It [the Front National] is the lone party defending a…