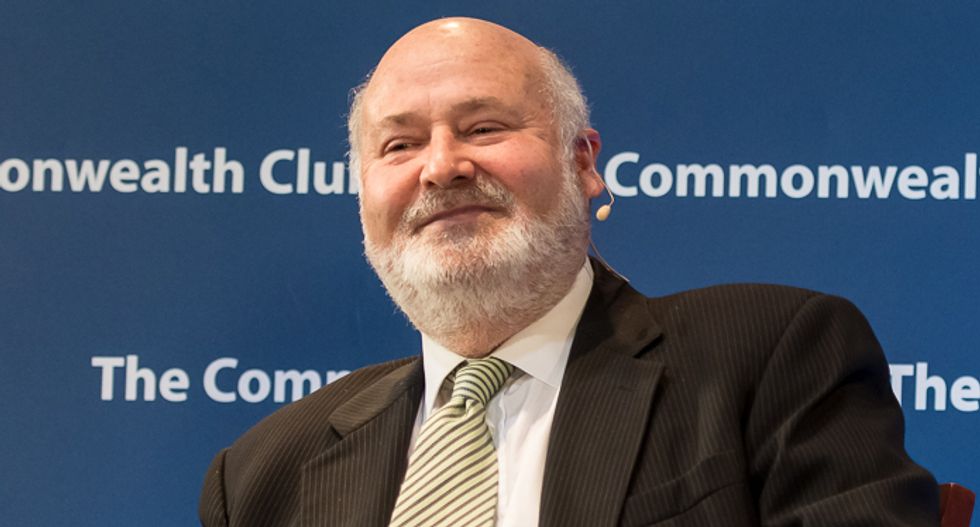 At a screening for his film LBJ Monday, Director Rob Reiner called the election of Donald Trump “the last big major battle of the Civil War,” The Hill reports.

“The way I look at it, if you are trying to take an overview—the holistic approach—we are fighting the last big major battle of the Civil War,” Reiner said, noting the only other time “people en masse took to the streets” to protest the president-elect was following the election of Abraham Lincoln. Reiner said people are protesting Trump for “180-degree different reasons” than they protested Lincoln, but added they were “both based on race.”

“To me, the scariest part of what we saw with Donald Trump was not understanding how much racism still existed in this country,” Reiner said. “It was kind of papered over for a while.”

“And then we had a lot of enormous success by African-Americans in the media, in the news and so on,” the director continued. “And then culminating with an African American president. So we thought, OK, we are moving in the right direction, everything is moving. But what we didn’t realize that this undercurrent of racism was still there, virulent and kind of down, suppressed.”

Reiner went on to call the president-elect a “moron,” singling out reporter Leslie Stahl for providing a platform to Trump while simultaneously lobbing softball questions to him.

“That man is in the White House now, and the press normalized him,” Reiner said. “They normalized him for a long, long time. And that’s a disgrace.”