Donald Trump asked Fabio and everyone else at his Thanksgiving party who should be secretary of state: report 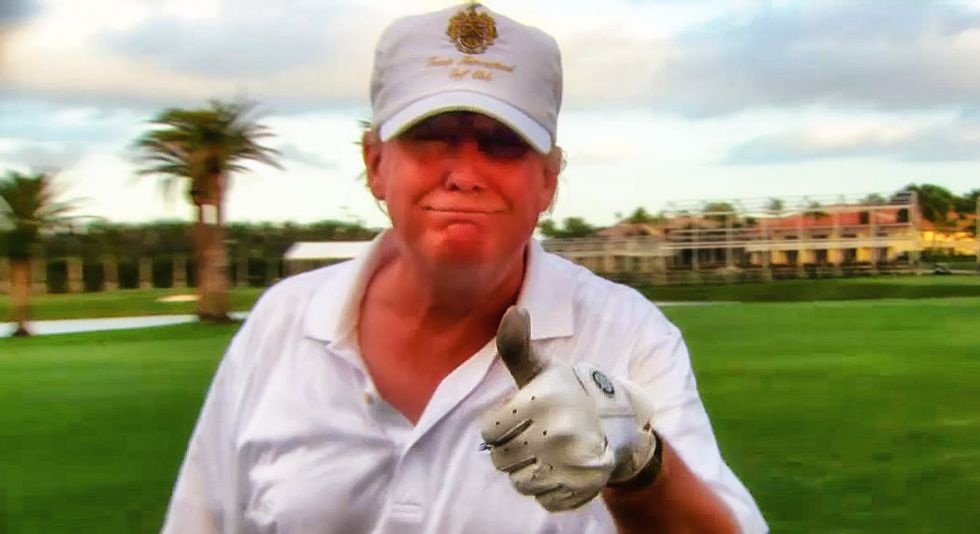 President-elect Donald Trump is apparently having a hard time choosing who should be the country's next secretary of state, so he posed the question to all of the well-heeled guests who attended his Thanksgiving Day party at Mar-a-Lago resort in Palm Beach, Florida.

Fabio reportedly was seated at a table near Trump, and “was asked for pictures nearly as often as Trump himself.”

“Donald was walking around asking everybody he could about who should be his secretary of state. There was a lot of criticism about Romney, and a lot of people like Rudy. There are also many people advocating for [former US ambassador to the UN] John Bolton,” the source said.

Trump's team has said that Romney would need to make a formal public apology for negative things he said about Trump during the 2016 campaign before he would be offered any post in the Trump cabinet.