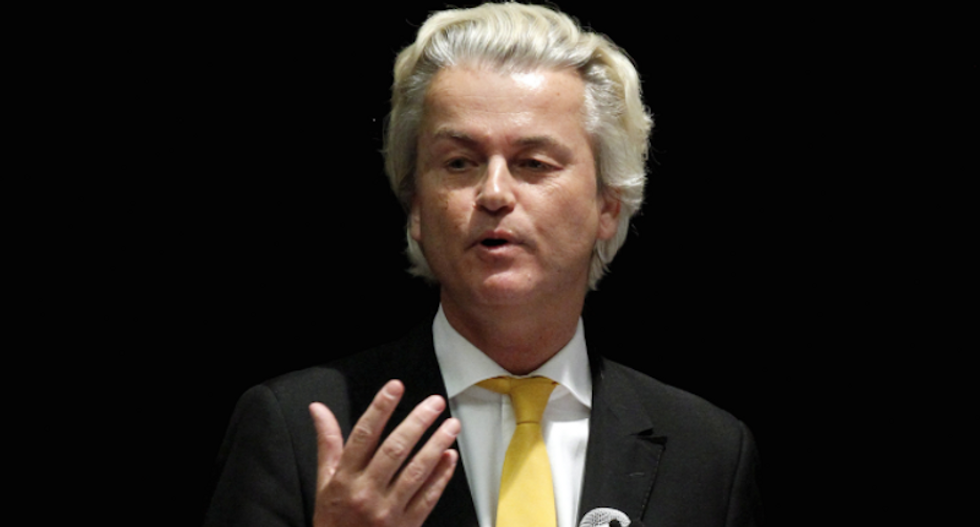 Dutch far-right politician Geert Wilders said Donald Trump's victory in the U.S. presidential election was a sign that the West was living through a "patriotic spring" that would boost support for populist parties in Europe like his own.

Wilders, whose anti-immigration, anti-Muslim Freedom Party tops polls ahead of next year's parliamentary elections, said mainstream politicians had lost the trust of voters in the West by ignoring the issues they cared most about.

"Trump winning proved to me that people are fed up with politically correct politicians who are concerned and involved with issues that regard themselves but not those that are important to the public," he said.