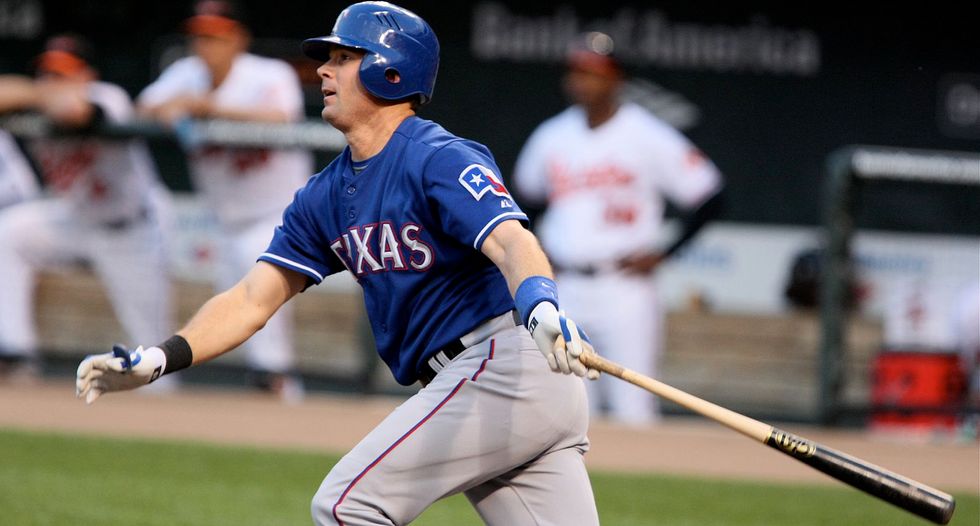 The Texas Rangers are investigating a hazing incident involving several prospective players allegedly sexually assaulting an underage teammate and other new prospects while in the Dominican Republic, Yahoo! Sports reports.

Eight Rangers prospects were questioned by police in the Dominican Republic after a video surfaced on Snapchat featuring at least four players sexually assaulting an underage teammate. Two of the men, Rougned Odor and Yohel Pozo are expected to face criminal charges.

The Snapchat video was taken at the end of October, and shows one of the victims strapped to a bed as four men assaulted him. According to Yahoo! Sports, the men, including the victim, are laughing.

It a statement, the Rangers said they are cooperating with authorities:

“The Texas Rangers became aware of an incident at our Academy in the Dominican Republic and we acted promptly to open an investigation. We have reported the incident and are cooperating fully with Major League Baseball and the authorities in the Dominican Republic. With this being an ongoing investigation, we will have no further comment at this time.”