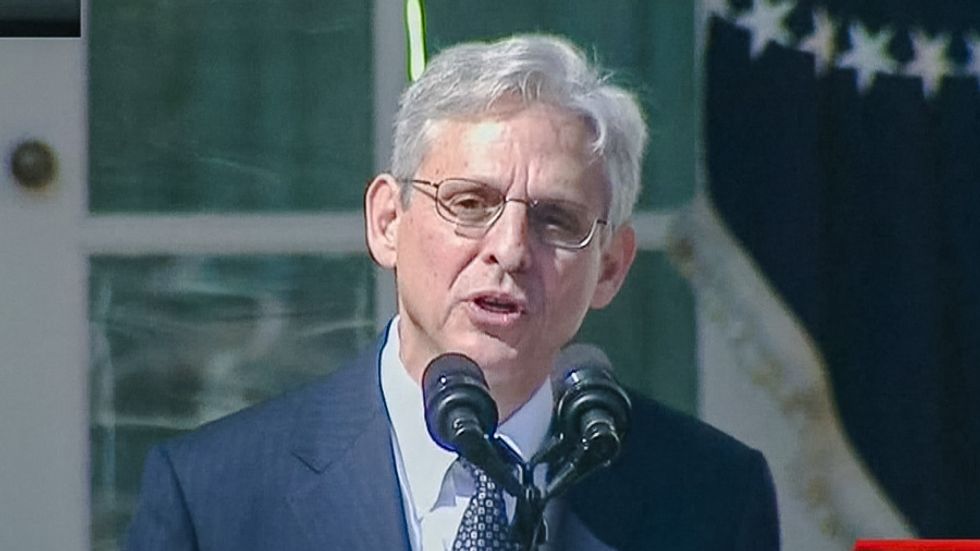 Several intriguing scenarios could unfold after Tuesday's U.S. election to break the deadlock over filling a Supreme Court vacancy that has provoked a bitter nine-month standoff between President Barack Obama and Senate Republicans.

Obama nominated U.S. appeals court judge Merrick Garland on March 16 to replace long-serving conservative justice Antonin Scalia, who died on Feb. 13. The Republican-led Senate, in a move with little precedent, has refused to consider the nomination, saying the winner of the presidential election should make the pick.

If Republican Donald Trump wins, Garland's nomination would be dead. Trump has already put forth a list of conservative jurists as potential nominees.

If Obama's fellow Democrat Hillary Clinton wins, there are ways Garland could secure Senate confirmation to the lifetime post before Obama leaves office on Jan. 20.

Senate Republican Leader Mitch McConnell has been adamant that Obama's successor should select Scalia's replacement and that he will not consider Garland's nomination during a post-election "lame duck" session.

But McConnell could come under pressure by some Senate Republicans to allow confirmation hearings and a vote on Garland, who has a reputation in Washington as a moderate, out of fear Clinton could instead choose a more liberal nominee.

The Senate's inaction on Garland has made the Supreme Court a potent issue in the election. After many years of leaning conservative, a new Democratic appointment could tilt the court to the left for the first time in decades. Scalia's death left the court split with four liberals and four conservatives.

Conservative activists dismiss the notion Garland is a moderate, saying he would vote with the four liberal justices on major, ideologically divisive issues.

"Garland is a liberal, not a centrist," said Carrie Severino, a lawyer with the Judicial Crisis Network.

"He's got every qualification you could ask for. He's exactly the type of judge they claimed they wanted," Fredrickson said.

If Democrats win control of the Senate in Tuesday's election, the new congressional session would begin on Jan. 3, and they could decide to move forward immediately on Garland's nomination before Obama's term ends. Clinton would play a major role by deciding whether or not she wanted to stick with Garland, who was named to his current job by her husband Bill Clinton in 1997, or choose her own nominee.

Clinton has said Garland should be confirmed this year but has not committed to re-nominating him if she wins. Some Republicans have floated the idea of staunch opposition to any Clinton nominee, raising the possibility of the seat remaining vacant long-term.

McConnell has said no Obama nominee will be confirmed this year. There are no signs so far of Republican leaders backing off that position.

Garland, 63, and other members of the Washington legal community joined the eight current justices inside the Supreme Court's ornate courtroom on Friday at an memorial event honoring Scalia, four days before the election that will help decide his fate.

There has been little controversy over Garland's suitability to sit on the Supreme Court as there has been with some past nominees. He is widely respected in the legal community and has won praise from Democrats and Republicans.

(Reporting by Lawrence Hurley; Additional reporting by David Morgan and Richard Cowan; Editing by Will Dunham)