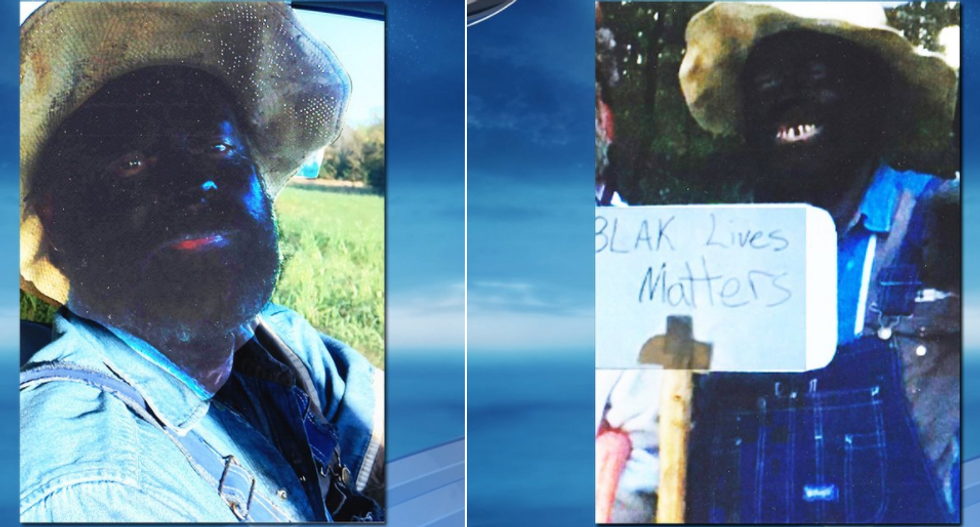 An Arkansas school board member apologized Monday for a photo that circulated on social media of himself wearing blackface.

An elected official from the Blevins School District is now under scrutiny after pictures surfaced of him wearing b… https://t.co/OODkI44Wgu
— Sarafina James (@Sarafina James)1479248180.0

Blevins Superintendent Billy Lee said Bonner apologized at a school board meeting Monday. He noted there is no mechanism in place to remove Bonner before his term is up, but the school board member could opt to step down.

“A superintendent doesn't have any power to address a problem on the part of an individual board member. Board members are collectively the boss of the superintendent," Arkansas School Boards Association staff attorney Kristen Garner told KATV.

In a statement, school board President Justice West called the incident “upsetting and distasteful”:

“That action does not represent the values of the Blevins School District, the school board, or our community. However, the school board nor the school administration holds the power under the law to discipline or remove a school board member, only the voters have that power during the next school board election. The issue was addressed at Monday nights’ board meeting along with a sincere apology from the individual board member for the thoughtless act.”

But an apology is not enough for many, including Faye Smith, who has two boys in the Blevins school district, who said Bonner’s blackface costume was “appalling” and “inappropriate.”

“Why is blackface funny?” Smith asked. “I mean, we have a whole race of people who don’t think looking in the mirror is a joke.”

"I don't appreciate the fact that you're mocking the thing that I'm teaching my boys is something to be proud of," she added.

Watch the video below, via KATV: