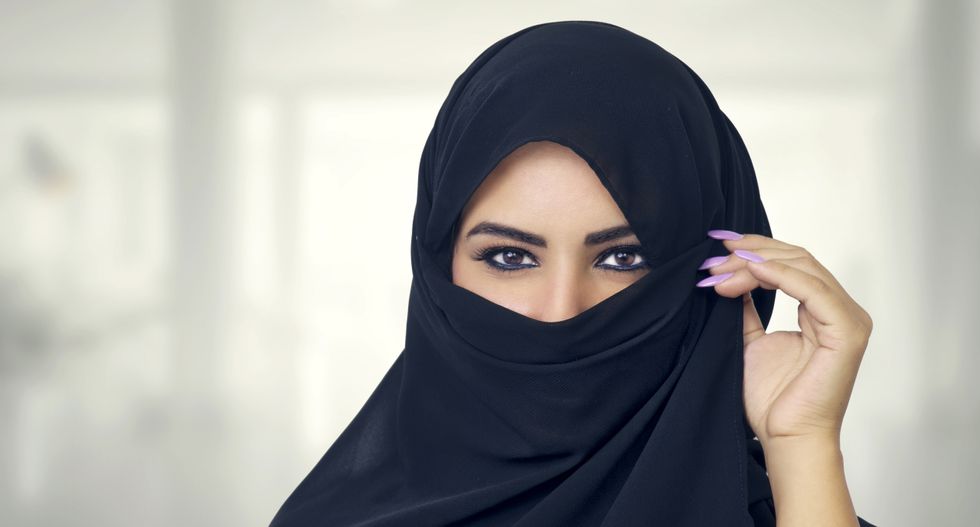 A Georgia legislator Tuesday proposed a bill that would bar women from wearing a burqa and veil in their driver’s license photo, the Atlanta Journal-Constitution reports.

House Bill 3, sponsored by state Rep. Jason Spencer, would also subject Muslim women to Georgia’s anti-masking statute, which makes it a criminal misdemeanor to wear “a mask, hood, or device by which any portion of the face is so hidden, concealed, or covered as to conceal the identity of the wearer” on public property.

The Georgia anti-masking law was originally enacted to combat the Ku Klux Klan and is currently gender-specific. Spencer said his legislation is intended to apply to women in burqas driving on public roadways, but as the AJC reports, the law is vaguely written and “might also apply to any kind of public property.”

If passed, the amended statute will read:

“A person is guilty of a misdemeanor when he or she wears a mask, hood, or device by which any portion of the face is so hidden, concealed or covered as the conceal the identity of the wearer and is upon any public way or public property or upon the private property of another without the written permission of the owner or occupier of the property to do so.”